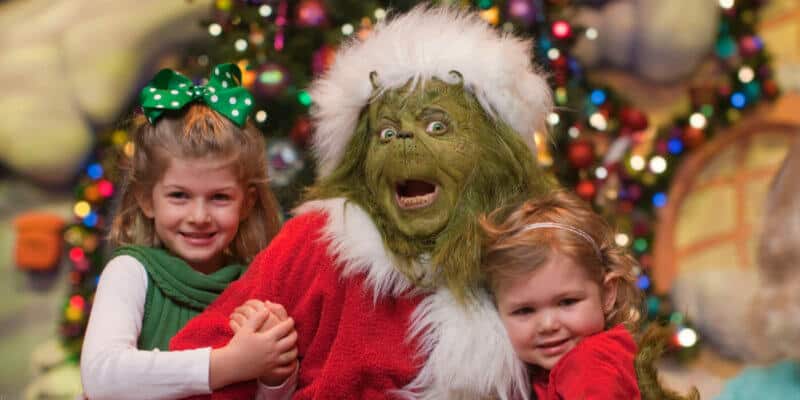 Holidays at Universal Orlando Resort officially begins ringing in the season starting this Saturday, November 17 with some of its joyous Christmastime celebrations, including Universal’s Holiday Parade featuring Macy’s, Grinchmas, Mannheim Steamroller and Christmas in the Wizarding World of Harry Potter at both parks.

Merrymaking, mischief, and thrills all combine as Universal Orlando Resort unwraps its annual Holidays celebration. It’s a holiday celebration unlike any other where guests can do everything from sip hot Butterbeer and witness the magic of Christmas at Hogwarts castle to meet the mean, green one himself, The Grinch. Take a look at all of this festive holiday fun below!

The resort’s most magical holiday celebration, Christmas in the Wizarding World of Harry Potter at Universal’s Islands of Adventure and Universal Studios Florida, transforms both lands into a wizarding wonderland with themed decorations, garlands, and lights throughout the streets of Hogsmeade and Diagon Alley.

In these areas, guests can also enjoy special holiday-themed performances by the Frog Choir, comprised of Hogwarts students and their giant croaking frogs, and Celestina Warbeck and the Banshees, one of the wizarding world’s most popular singing sensations. The lands also offer seasonal food and beverages, including the fan-favorite hot Butterbeer. 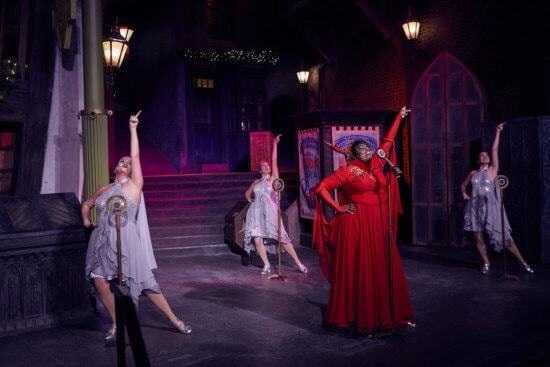 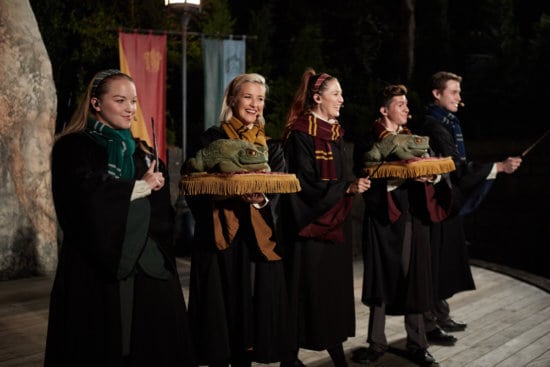 And when night falls in the magical land, guests get to take in the spectacle of dazzling projections of holiday spirit inspired by J.K. Rowling’s stories on Hogwarts castle during “The Magic of Christmas at Hogwarts Castle.” 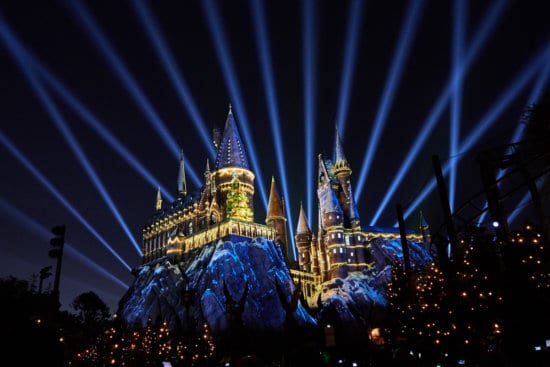 WATCH – “THE MAGIC OF CHRISTMAS AT HOGWARTS CASTLE” 2018:

Over in New York of Universal Studios Florida, guests can take in the many sights of everyone’s favorite holiday films during Universal’s Holiday Parade featuring Macy’s. This spectacle features merry and mayhem as Santa Claus, the Minions and other famous characters from Illumination’s “Despicable Me,” “Shrek,” and “Madagascar” glide down the theme park’s streets. In addition to these famous characters, the parade also features 30 larger-than-life balloons and floats, hundreds of performers and more.

For guests who want to immerse themselves even further into the excitement of this joyous parade, they can take advantage of opportunities to dance and interact with some of the characters during special appearances prior to the parade’s journey through the streets of Universal Studios Florida.

If you’re planning to visit the parks during this sensational time, be wary, as you won’t want to encounter any mischief from the Grinch in “Grinchmas Who-liday Spectacular,” a live retelling of Dr. Seuss’ holiday classic starring the mean, green one. The special show will feature appearances by the merry Whos from Who-ville throughout Seuss Landing.

WATCH – THE GRINCH AND FRIENDS AT UNIVERSAL ORLANDO 2018: 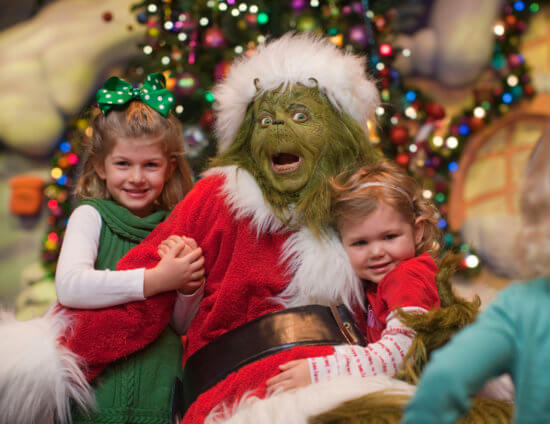 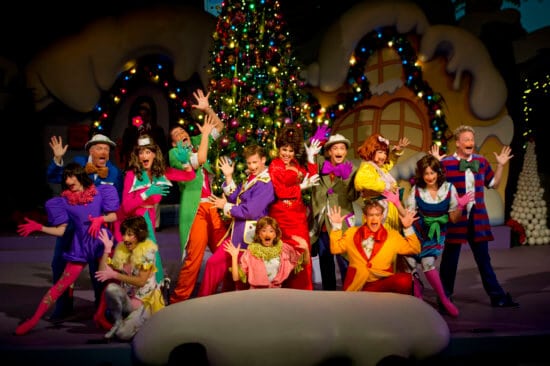 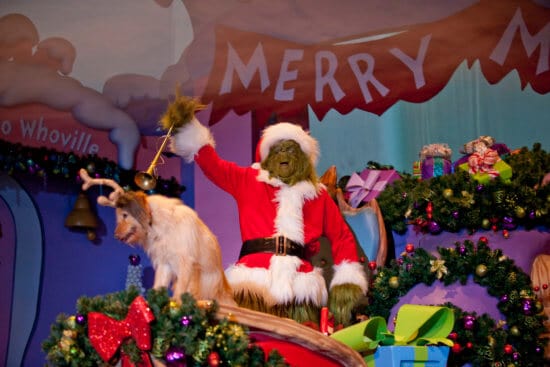 Guests may also join the Grinch and his friends at Circus McGurkus Cafe Stoo-pendous for a separately ticketed breakfast on select dates (tickets for this festive breakfast are now available).

Last but not least, if you’re looking for a less themed experience that really captures the essence of a traditional Christmas holiday, be sure to experience the Mannheim Steamroller. The best-selling holiday artist of all time, Manheim Steamroller, returns to Universal Studios Florida to fill the air with the sounds of the season. Guests can enjoy their live concerts at the Music Plaza Stage on the following nights: Nov. 17, 18, 24, 25 and Dec. 1, 2, 8, 9, 15, 16. 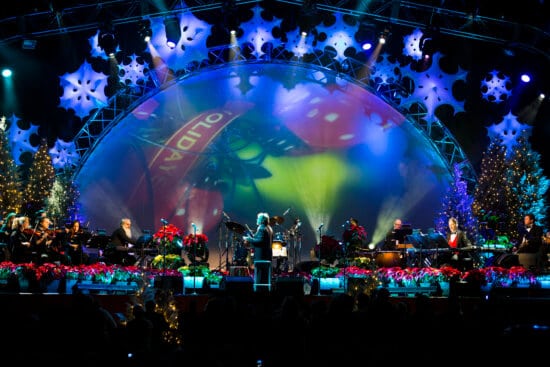 Access to all of the above Holidays festivities is included with admission to the parks or with an Annual Pass, which are now available with up to six months free. Visit www.UniversalOrlando.com/AnnualPass for details about special savings and block-out dates. For more information about these special holiday celebrations and tickets to the parks, be sure to visit the official website.

The holiday celebrations at Universal Orlando Resort will run from Nov. 17 – Jan. 6.

Are you going to check out any of these special celebrations during the Holidays at Universal Orlando Resort? Let us know in the comments below!