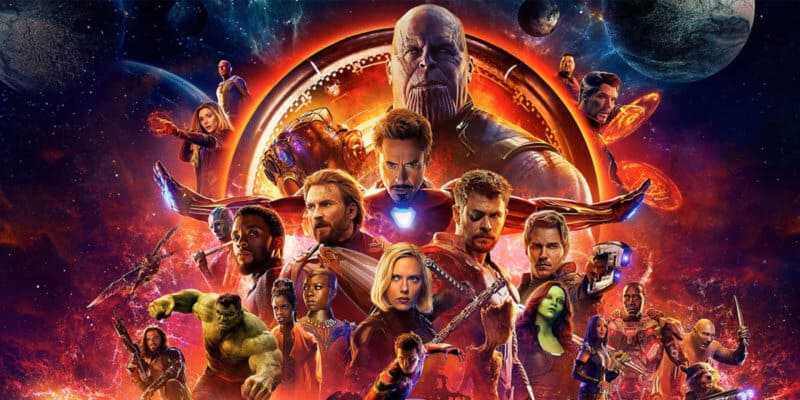 Let’s bring the fight to him. After a record-smashing theatrical release this past April, “Avengers: Infinity War” is finally arriving on home video, and the climactic superhero showdown with the Mad Titan Thanos looks and sounds just as awe-inspiring as it did on the big screen.

I was sent a review copy of the “Avengers: Infinity War” Blu-ray release (hitting brick-and-mortar stores and online retailers next week) and after spending some time going through the movie and its bonus features, I have to say I am once again very impressed with the thoroughness of what Disney and Marvel Studios have put into this fan-worthy presentation.

The film itself is presented in glorious 1080p High Definition Widescreen, with top-notch 7.1 DTS-HDMA audio and more than three hours worth of extra materials, including a feature-length audio commentary with the movie’s directors and screenwriters. 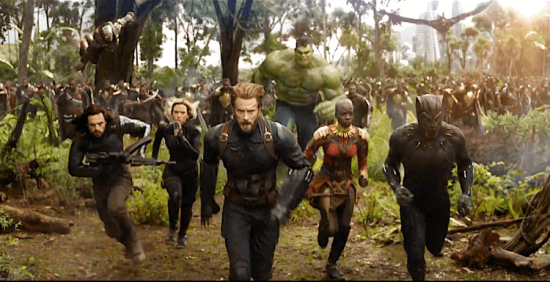 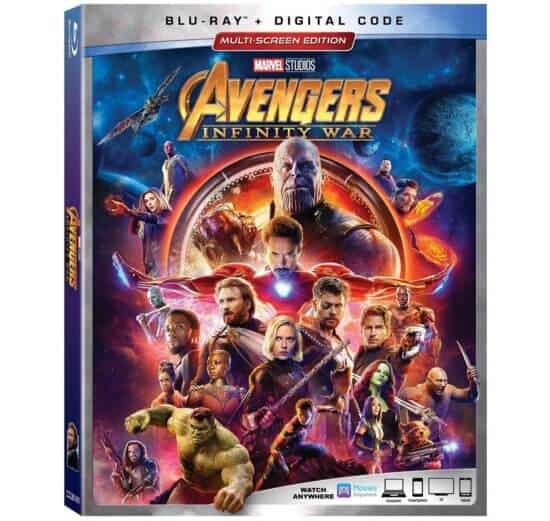 Obviously “Avengers: Infinity War” is a must-own for anyone invested in the Marvel Cinematic Universe regardless of ancillary content, but it’s nice to see Marvel Studios and Disney go all-out in delivering what fans expect from these kinds of releases– first-rate picture and sound quality, a heaping helping of bonus features, and an attractive-looking case. As the nineteenth movie in the MCU, this disc’s sleeve is going to look very attractive sitting on your shelf among so many memorable adventures.

“Avengers: Infinity War” will be released on Blu-ray this coming Tuesday, August 14.

Comments Off on REVIEW: “Avengers: Infinity War” arrives on Blu-ray with scores of superhero special features