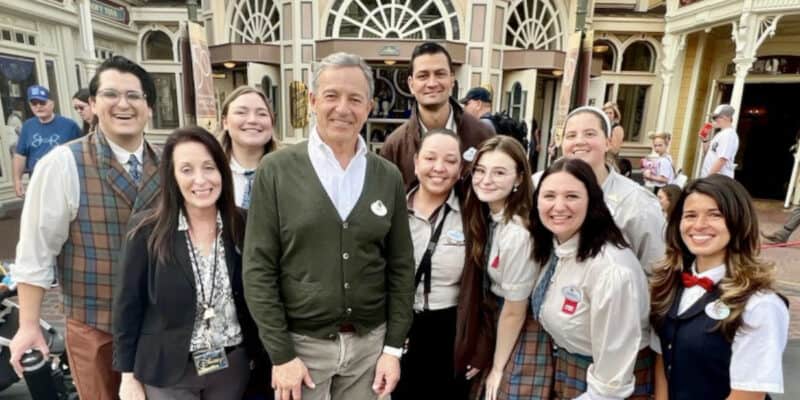 Ever since the onset of the Covid-19 pandemic in March 2020, fans of the Walt Disney World Resort have been clamoring for past offerings and programs to make their return.

It has been almost three years since the United States and Walt Disney World had to shut down to stop the spread of Covid-19. Despite the length of time and all of the recent announcements that Disney Parks Guests received over the last few weeks, it still feels like we are lightyears away from getting back to total normalcy at Disney World’s Magic Kingdom, EPCOT, Disney’s Hollywood Studios, and Disney’s Animal Kingdom. There is no doubt that some of the magic pieces are still missing.

Many Disney Parks fans are hoping that Walt Disney Company CEO Bob Iger will begin reversing many of the Bob Chapek-era policies that have become so unpopular. Things like Disney Genie+, Park Reservations, and inflated entry prices are still chaffing many Guests, whose patience, although it’s only been ten weeks, has started to wear thin. Still, Disney fans are hoping that Iger and Disney Executives like Josh D’Amaro, chairman of Disney Parks and Resorts, will make good on their promises to listen.

With that thought in mind, Inside The Magic thought it would be fun to list a few of the top items Walt Disney World fans hope to have back before the clock strikes midnight on December 31, 2023.

The Park Reservation system has drawn much criticism. With the added pressure of buying and securing Disney Genie+ and a la carte Lightning Lane reservations, the Park Hopper option does not necessarily work in tandem with Guests’ wanting to plan their days and curate their attraction lists across multiple Parks.

However, the dream of heading to Space Mountain at Magic Kingdom and moving over to EPCOT to ride the new Guardians of the Galaxy: Cosmic Rewind attraction all in one morning may soon be a thing of reality. According to rumors floating online, Bob Iger could be ready to address the polarizing Park Pass system at Walt Disney World specifically.

Removing Genie+ and Replacing it with Disney’s Fast Passes

Perhaps the move unpopular Bob Chapek-era move was the introduction of Walt Disney World’s Genie+ and Lightning Lane reservation system. Fans across social media have been clamoring to have the system abolished and replaced with Disney’s Fast Passes. We hate to break it to readers, but it is highly unlikely to be replaced. However, some tweaks can be made to make it more affordable for Guests. Hopefully, this will be one item that Disney CEO Bob Iger can address this year.

Bringing Back The Disney Dining Plan

Since reopening during the COVID pandemic, many Disney fans have wondered when the beloved Disney Dining Plans would return as offerings for Guests. While many fans were hoping for an update from Bob Iger, Disney World did announce a new dining offering that is now available for reservations on the official Disney website.

Which one of the four programs would you like to return to this year? Let us know by leaving us a comment with your pick below.