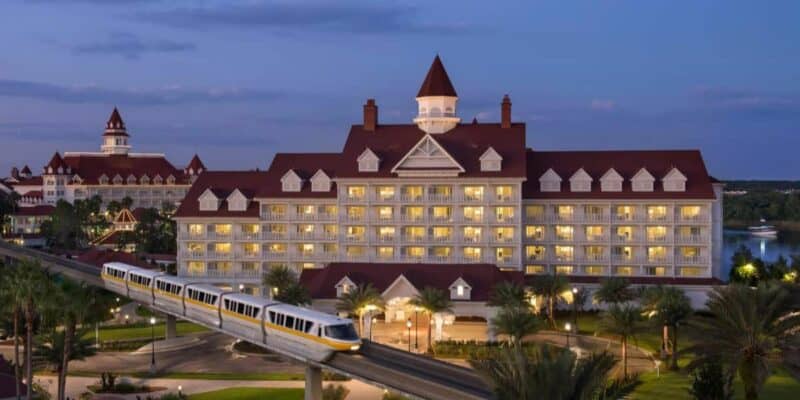 Since the COVID-19 pandemic caused the Walt Disney World Resort to shut down in March 2020, resorts located on Disney World property have had to adjust accommodations previously offered to hotel Guests. For example, issues such as labor shortages had minimized Disney’s ability to meet all of the expectations and services it once did before the pandemic began a few years ago.

In addition to the announcement for Deluxe Disney World Resort accommodations and services, below is the updated housekeeping schedule that will be in place starting on January 15, 2023:

Full housekeeping includes services such as: making the bed, replacing towels and amenities, cleaning the bathroom, emptying the trash and recycling, and tidying the room by dusting, wiping counters, and vacuuming.

Despite the change, Guests still have the option to decline housekeeping service at any time during their stay by opting out during the online check-in process, speaking with a Disney Cast Member, or by placing the “room occupied” sign on their Guest room door.

Now that housekeeping services have been fully reinstated at Deluxe Resorts, hopefully, this is one more tiny sign that life at the Walt Disney World Resort is finally returning to normal.

Are you excited that daily housekeeping accommodations have returned to Deluxe Disney World hotels?