Disney Reportedly Ending Park Passes at Disney World, But It's Bad News For Passholders - Inside the Magic 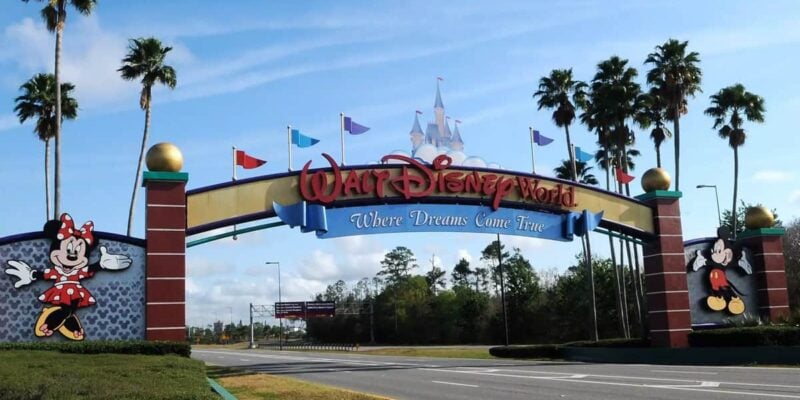 With Bob Chapek out and former CEO Bob Iger reinstated as the head of The Walt Disney Company, could Park Passes soon be a thing of the past?

The Park Pass has been a catalyst of contention since its inception. Many Guests feel like the reservation system is redundant considering it was originally installed to manage Guest numbers for health and safety protocols like social distancing. And then there is the Park Hopper function which allows Guests at Walt Disney World Resort to jump to another theme park from 2 p.m. daily and 1 p.m. at Disneyland Resort.

The Park Hopper rule has drawn a lot of criticism, especially at the Disney Resort in Orlando. With the added pressure of buying and securing Disney Genie+ and a la carte Lightning Lane reservations, the Park Hopper option does not necessarily work in tandem with Guests’ wanting to plan their days, and curate their attraction lists, across multiple Parks.

However, the dream of heading to Space Mountain at Magic Kingdom and moving over to EPCOT to ride the new Guardians of the Galaxy: Cosmic Rewind attraction all in one morning may soon be a thing of reality. According to rumors floating online, Bob Chapek’s successor, who also happens to be his predecessor (mind-blowing!), could be ready to address the polarizing Park Pass system at Walt Disney World specifically.

This update would mean that guests with date-based theme park tickets would not need a separate Parks Pass reservation as Disney would be controlling the amount of guests by limiting the amount of ticket sales rather than Park Passes. However, if you are an Annual Passholder then don’t get too excited just yet as the rumor says that Annual Passholders will still need a Park Pass Reservation for the time being.

If this rumor comes to fruition, and at this point, it is just a rumor and The Walt Disney Company has not officially announced anything, then it could be a moment of celebration for regular ticketed Guests but another bout of frustration for Annual Passholders of the Walt Disney World Resort. It wouldn’t be the first time, either. In fact, Passholders are currently in litigation with Disney over Park Pass availability issues, so another blow like this could ignite further discontent amongst the community. A similar case is happening on the west coast with Magic Key holders also moving forward with a lawsuit against the Mouse House.

With Bob Iger already beginning his director reshuffle and reportedly having opinions that the theme park experience has become too expensive under Chapek, it will be an interesting few months for the returning CEO, and for fans awaiting the impending changes.

Do you think Park Passes should be removed from Walt Disney World? Let us know in the comments down below!