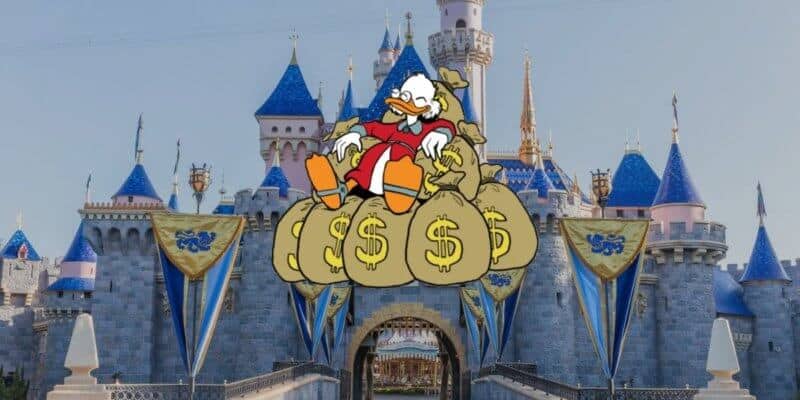 The new Disney CEO, Bob Iger has got his hands full.

With barely a two-year break from running one of the biggest companies in the world, he is back and has hit the ground running.

From 2005 to 2015, Iger was the President of the Walt Disney Company before handing the reigns over to Bob Chapek. Many think that was a horrible idea, and by the recent turn of events, Disney agreed.

Iger is wasting no time with getting Disney back on its feet.

In a companywide memo, Iger announced there would be an ‘Employee Town Hall’ meeting on Nov. 28th to discuss the future of Disney.

Hopefully, one major thing Bob will discuss with the company is the recent hike in costs. Everything has gotten more expensive. From ticket prices to food, to hotels.

Iger completely agrees with guests that Theme Parks have gotten too costly over the past few years.

People close with Bob Iger spoke to the Wall Street Journal about some of the concerns he was having with Chapek and the Disney Company as a whole.

Iger felt Chapek, who set ambitious goals for the growth of Disney’s streaming business, had given priority to that business at the expense of other parts of Disney, like cable television and the theme parks.

He also felt that Chapek was too responsive to changes in Disney’s share price, and Iger was alarmed by increases in prices at Disney theme parks that Chapek argued would boost revenue and limit overcrowding, these people said. Iger received calls from creative executives frustrated with Chapek, people familiar with the matter said.

“He’s killing the soul of the company,” Mr. Iger told more than one confidant.

Currently, the most expensive ticket is $159. Soon it will be $189. The cost of annual passes will also increase.

What do you think? Let us know in the comments.