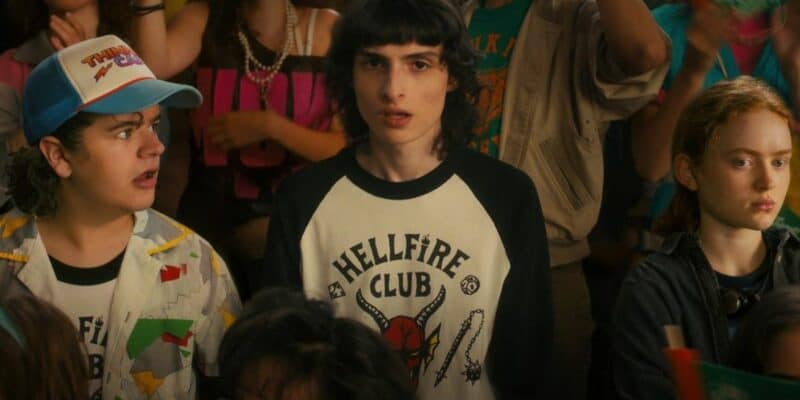 It was recently confirmed that Paul Rudd will be reprising his role as Gary Grooberson in next year’s Ghostbusters: Afterlife (2021) sequel. While this is great news, it certainly lends to the rumors that Scott Lang/Ant-Man will be killed off in Ant-Man and the Wasp: Quantumania (2023).

News of Rudd’s return came with the announcement that Ghostbusters: Afterlife writer Gil Kenan will be directing and co-writing Ghostbusters 4 (2023), and it has now been confirmed that another character who was introduced in the 2021 sequel will be returning.

Finn Wolfhard, who plays Trevor in Ghostbusters: Afterlife, has confirmed that he will be returning in the upcoming sequel. Ghostbusters: Afterlife grossed $204 million at the worldwide box office, but Wolfhard is currently best known for playing Mike Wheeler in Netflix’s supernatural horror series Stranger Things (2016).

“I’ve read an early [Ghostbusters 4] draft,” Wolfhard told Comicbook.com. “Jason [Reitman] and Gil [Kenan] have been so awesome about talking about it and collaborating, and yeah… They’re just kind of hammering away at it, and so I’m excited to do it.”

Like Paul Rudd, Wolfhard appears to be “jumping ship” from one franchise to another, which is a wise move given the fact that Stranger Things is set to end with its fifth and final season.

Whether or not Mike will be killed off in Stranger Things Season 5, though, remains to be seen. Although it’s entirely possible that there will be many casualties, not only with it being the final season, but also because of how many characters currently populate the show.

Either way, Stranger Things will soon be coming to an end, and Finn Wolfhard, along with all the other cast members, will be exiting the show. But never mind, because it looks like we’ll be seeing plenty of Finn Wolfhard in the next couple of years, especially where all things supernatural are concerned, whether it’s in Hawkins or New York.

Ghostbusters 4 will be released on December 20, 2023. There is currently no release date for Stranger Things Season 5.

Are you excited to see Finn Wolfhard return to Ghostbusters? Let us know in the comments down below!