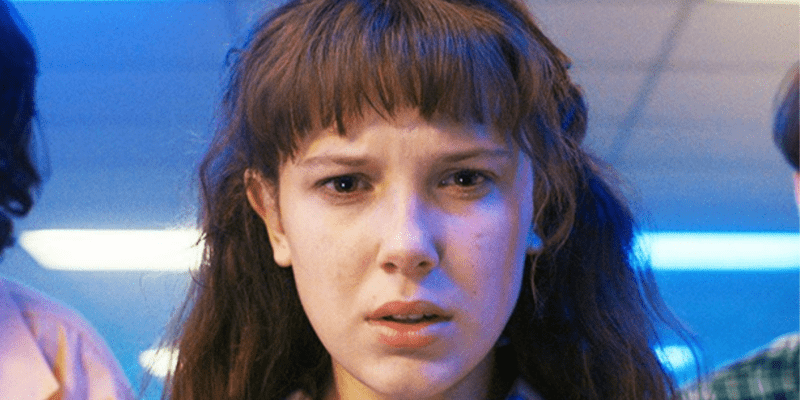 As it has been a couple of months since the fourth season premiered on Netflix, Stranger Things (2016) might seem like yesterday’s news, especially with the next season not expected to stream until 2024, but for many, anticipation for the fifth and final season couldn’t be higher.

Stranger Things 4 broke Netflix records, and CEO Reed Hastings attributed the projected loss of two million subscribers in Q2 being only half that to the show. Recently, David Harbour, who plays Jim Hopper, even revealed that he didn’t think Stranger Things would survive beyond the first season.

The show was also an enormous hit critically, with many fans calling out Joseph Quinn’s character Eddie Munson as one of the best elements of the fourth season, along with the terrifying Freddy Krueger-like antagonist Vecna/One/Henry Creel (Jamie Campbell-Bower).

Stranger Things 4 even brought renewed attention to music icon Kate Bush’ ‘80s hit “Running Up That Hill”, which features heavily in the latest season. Praise was also given to the cast in general, with a huge focus on Sadie Sink’s terrific performance as Max Mayfield.

But perhaps one of the biggest takeaways was just how long the season is. In any other television show, this might have had viewers grumbling, but Stranger Things 4 delivers epic awesomeness in spades, and as such, dwarfs all the previous three seasons — even in terms of scope.

With the exception of the second season, Stranger Things typically has eight episodes per season, each of which are around 40 minutes in length. But the fourth season has nine episodes, with each of them bar the finale — which is 2 hrs 30 minutes – averaging at 1 hour 20 minutes.

Now, the show’s creators, Matt and Ross Duffer, have seemingly revealed the episode count for Stranger Things 5, which will serve as the final ever series. Check out the post they recently shared on Twitter:

“Grid Stage”, the Duffer brothers say in their tweet, referring to an image on a white board that appears to map out the number of episodes, and will presumably include what each might entail, in the upcoming fifth and final season of Stranger Things.

Matt Duffer said, “I don’t think the runtimes will be as extreme in season 5. We’re trying to return to the simplicity of the structure in season 1, with bigger scale and scope.” Though they have also likened the final season to The Lord of the Rings in terms of scale and scope.

We’ll just have to wait and see how things turn out in the final season of Stranger Things, but it’s fair to say that all bets will be off. After all, the latest season ends on one of the biggest cliffhangers we’ve ever seen in a television show.

The epic finale — which even Millie Bobby Brown (Eleven) found heart-breaking to watch — wraps with Hawkins being split by a supernatural earthquake caused by Vecna. And just before the credits roll, the characters watch as the Upside Down begins to consume their home town.

Are you excited for Stranger Things 5? Let us know in the comments down below!