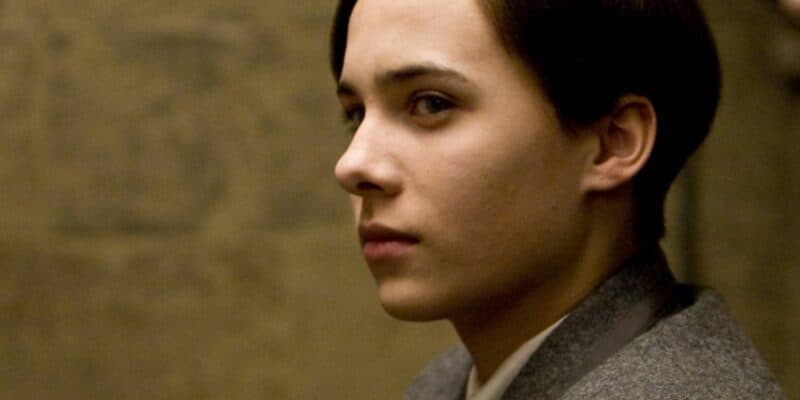 A brand-new Hogwarts Legacy (2023) gameplay showcase just revealed a ton of gameplay footage, such as riding on a Hippogriff above the Scottish Highlands, engaging in deadly combat with dark wizards, and taming magical creatures in beautiful locations.

The showcase’s panel members are Avalanche Game Software Director Alan Tew, Systems Designer Mekenzy Tonert, Community Manager Chandler Wood, and Community Guest Host Ben Snow, and they give us an in-depth look at these features in the game.

However, the video’s “secret ending” suggests that the game will either rewrite Wizarding World history, or possibly reintroduce the Time-Turner, which has only ever been seen in Harry Potter and the Prisoner of Azkaban and West End play Harry Potter and the Cursed Child (2016).

Check out the new Hogwarts Legacy gameplay showcase below:

“We’re going to wrap things up,” Chandler Wood says in closing, “but first, we’ve got a little surprise for you.” We then see the main character exploring what looks like the headmaster’s office, where he finds an old book on a table, which begins to levitate before sucking him inside!

Is this Tom Riddle’s diary?! If it is, how and why is it in Hogwarts Legacy, which is set some hundred years before Harry Potter and the Chamber of Secrets? Is the game going to retcon certain elements of Chamber of Secrets? Or does this have something to do with the Time-Turner?

Though very unlikely, it’s entirely possible that Warner Bros. intends to use Hogwarts Legacy to start wiping the slate clean where the wider Harry Potter franchise is concerned, as rumors that a major “reset” is imminent following the poorly-received Fantastic Beasts films continue.

On the other hand, this could be completely unrelated to any established lore, and may not even have anything to do with Tom Riddle/Lord Voldemort. After all, despite JK Rowling having some involvement, the upcoming game isn’t considered canon with any of the books or films, and as such, can be considered a “reboot” of those timelines.

Either way, it looks like we’ll have to play the game to find out whose diary this is, so be sure to keep up to date with all three separate release dates depending on your platform of choice.

Do you think Hogwarts Legacy will rewrite Voldemort’s history, or feature time-travel? Let us know in the comments down below!