Will Warner Bros. Use the Upcoming 'Harry Potter' Prequel to Reset the Franchise? - Inside the Magic 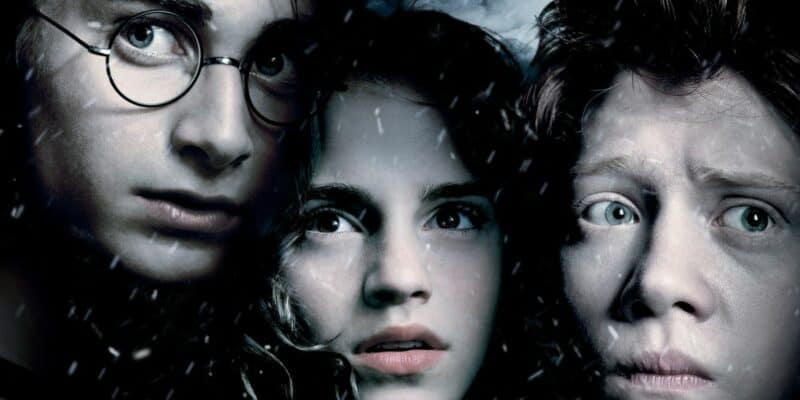 Hogwarts Legacy (2023) is an open-world game set in the Wizarding World during the 1800s. But while it might sound like a prequel to the Harry Potter books or films, we still don’t know if it will consider the Harry Potter films or the Fantastic Beasts spin-off series canon.

The following, however, which is stated on the official website’s Frequently Asked Questions page, does seem to suggest the possibility that it is, although it’s still not explicitly stated:

While Portkey Games are not direct adaptations of the books and films, the games are firmly rooted in the magical universe of the Wizarding World. While remaining true to JK Rowling’s original vision, Portkey game developers chart new territory by creating fresh ways for fans to immerse themselves in the Wizarding World.

It sounds like we don’t really need to worry too much, because Hogwarts Legacy is, after all, only a video game, and there aren’t any such entries in the Harry Potter franchise that are considered canon. In other words, if the game isn’t canon, it doesn’t really matter all that much. Right?

Well, on the other hand, with rumors that Warner Bros. is reportedly looking to “reset” the Wizarding World, following the disappointing box office returns for the last two Fantastic Beasts movies, it’s entirely possible that Hogwarts Legacy could be used to wipe the slate clean.

While there is no literature explicitly states that Hogwarts Legacy is not canon, a couple of recent reveals do seem to suggest that the game is rewriting certain aspects of established Wizarding World lore.

An Autumn-style Hogwarts Legacy “ASMR” video that was released several weeks ago shows evidence of Acromantulas living in the Forbidden Forest, which contradicts some of the lore established in Harry Potter and the Chamber of Secrets (2002).

And more recently, a new Hogwarts Legacy gameplay showcase appeared to reveal what looks like Tom Riddle’s diary in a secret ending-style clip, despite the game being set a century or so before the Harry Potter timeline.

Whether or not these two reveals are indeed contradictory to Wizarding World lore remains to be seen. But while the developers have consulted with JK Rowling, this doesn’t mean that the game won’t rewrite some of the rules and history we’re all so familiar with.

The chances that Hogwarts Legacy will be used to reset the Wizarding World are unlikely, and if anything, the game will serve as a wonderful extension to the universe established in the films (it’s even shaping up to be a Fantastic Beasts sequel, given the emphasis on magical creatures).

But with that said, looking at how Warner Bros. is completely starting over with the DC Universe, never say never…

Do you think Hogwarts Legacy should be canon? Let us know in the comments down below!