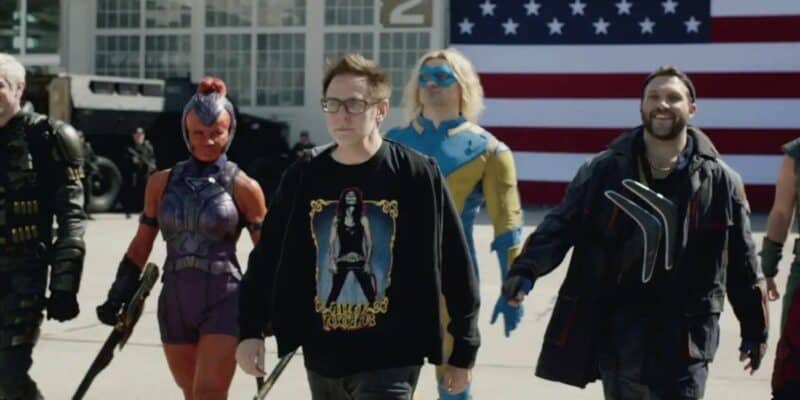 Is it just one more mess at DC Studios, or is it growing pains with James Gunn?

With the recent leadership change at DC Studios and the installation of James Gunn and Peter Safran as co-CEOs, there has been no shortage of drama, rumors, and speculation. Some of these have unfortunately turned out to be accurate, others have been debunked, and others have yet to be revealed. However, like many rumors, there’s always a grain of truth.

Patty Jenkins was rumored to have stormed out of DC studios when the executives wouldn’t agree to her treatment of Wonder Woman 3. While it was later disproved that the director left in a huff, it turned out that the sequel to Patty Jenkins Wonder Woman franchise has been indefinitely shelved for the time being. What will be the future of Wonder Woman (Gal Godot) in the DC Universe? Who knows?

Another rumor concerned the replacement of Ben Affleck’s Batman with Robert Pattinson from Matt Reeves’ The Batman (2022). Sources inside the studio claimed this was a sure bet and seemed a very reliable report. Later that day, however, James Gunn responded, saying that this was untrue, but the future of Batman in the DC Universe is also up in the air.

Perhaps the most shocking rumor turned out to be true: Henry Cavill’s departure from the DC Universe. Three times it seemed that his future in the franchise and at the studio was secure. First, he appeared in a post-credit sequence in Black Adam (2022). Shortly thereafter, Cavill tweeted that he was indeed returning to the role, and fans could expect to see him in future projects, as per the official announcement from DC. Finally, James Gunn stated that he was making Superman a priority…Just not Henry Cavill’s Superman, it seems.

Fans and costars alike have all rallied around the star and have begun to ask some pointed questions of the new CEO. According to a report from The Direct, one fan even went as far as saying that DC Studios was stringing Cavill along to boost the numbers for Black Adam. Another commented that it was underhanded for the studio to allow Henry Cavill to leave his role in The Witcher only to dismiss him as Superman.

Gunn responded, claiming that everything done with Black Adam was done before his appointment to his current position. He also said that Cavill’s departure from The Witcher and his dismissal from DC were completely unrelated. These comments all came on top of his announcement that he, Gunn, would be writing a new Superman film.

What do you think of Gunn’s response? Let us know in the comments below!