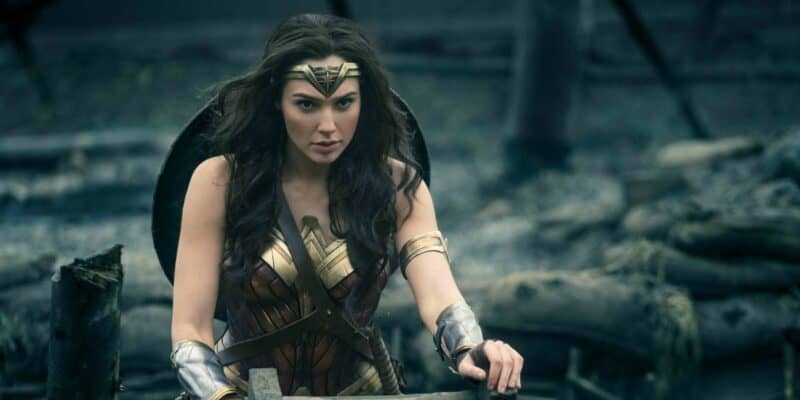 Director Patty Jenkins has slammed rumors she was responsible for the cancellation of Wonder Woman 3 at Warner Bros.

The director hit out in a lengthy statement on Twitter against rumors that she was the reason that Wonder Woman 3 has hit the brakes as DC Studios.

Trade publications and online rumors circulated insinuating it was Jenkins who chose to walk away from the project, after directing the first two movies in the franchise, including 2017’s critically acclaimed Wonder Woman.

In her tweeted statement, Jenkins wrote:

When there started being backlash about WW3 not happening, the attractive clickbait false story that it was me that killed it or walked away started to spread. This is simply not true. I never walked away. I was open to considering anything asked of me. It was my understanding there was nothing I could do to move anything forward at this time. DC is obviously buried in changes they are having to make, so I understand these decisions are difficult right now.

Under the change up, Gal Gadot isn’t the only star whose Justice League future could be called into question. We now know Henry Cavill will no longer be returning as Superman and Ben Affleck has already resigned to no further cinematic appearances for his Batman. Ezra Miller’s The Flash (2023) is still marked to release in June next year, but whether Dwayne Johnson will get any further appearances as Black Adam or Jason Momoa’s Aquaman will continue after The Lost Kingdom (2023) is yet to be seen.

Gunn himself confirmed there was no ill-feeling between Jenkins and the DC bosses, replying to her tweet personally.

I can attest that all of Peter and my interactions with you were only pleasant and professional.

I can attest that all of Peter and my interactions with you were only pleasant and professional.

Elsewhere in her statement, Jenkins addressed her relationship with Wonder Woman star Gal Gadot and legacy icon Lynda Carter, who played the role on television and made a cameo appearance in Wonder Woman 1984 (2020).

Walking side by side with Lynda Carter, an absolute legend and beacon of goodness and light, has been a thrill. I have learned so much from her and will cherish her as a friend and mentor, always. My crew has been like family and fought every day to give the world the best films they could. And Gal… Gal Gadot. Where do I even begin? Gal is the greatest gift I have received in this whole journey. A cherished friend, inspiration, and sister. There are no words I can use to convey how magical she is. She is the walking embodiment of Wonder Woman in real life and a better person than the world can imagine. Never once in the millions of moments I have spent with her did I see anything less. She is a gift to this world, and even more so, to me.”

Jenkins’ statement also makes mention of her return to working with Lucasfilm on Rogue Squadron, the Star Wars project she was attached to way back at the Disney Investor Day in 2020.

What do you think to Patty Jenkins’ statement? Tell us in the comments below.