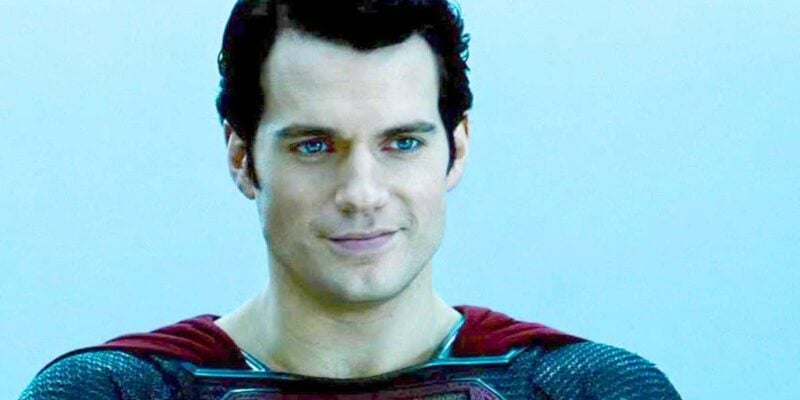 Just days after his shocking exit from the DC Universe, which bizarrely came only weeks after it was announced that he would be reprising his role as Clark Kent/Superman in a new series of films, Henry Cavill is now officially set to launch and star in a brand-new epic franchise.

DC Studios’ new co-CEO James Gunn recently talked about his plans for the future of the DCU (formerly known as the DC Extended Universe), which would have seen Henry Cavill reprise his role as the “Man of Steel”, having appeared in a number of previous DCU installments.

Even the very recent Black Adam (2022), which stars Dwayne “The Rock” Johnson in the titular role, teased Cavill’s return as Superman in a mid-credits scene. Overjoyed with the prospect of returning, Cavill talked about how he hoped to “inspire” people with his Superman.

But just days ago, it was confirmed that he would not be reprising his role as the character. And it wasn’t just fans who were left heartbroken, as Cavill himself took to Instagram to express his disappointment at the decision, while a number of DC actors reacted to the shocking news.

Instead, Gunn and fellow DC Studios co-CEO Peter Safran have chosen to move forward with a younger Superman, saying the following in a series of tweets:

“Peter & I have a DC slate ready to go, which we couldn’t be more over-the-moon about; we’ll be able to share some exciting information about our first projects at the beginning of the new year. Among those on the slate is Superman. In the initial stages, our story will be focusing on an earlier part of Superman’s life, so the character will not be played by Henry Cavill.”

Among those on the slate is Superman. In the initial stages, our story will be focusing on an earlier part of Superman's life, so the character will not be played by Henry Cavill.

But while this news comes as a huge blow to fans of Cavill’s version of Clark Kent/Superman, there is some hope after all, as the actor is now set to executive produce and star in a brand-new franchise based on one of the most popular IPs of all time: Warhammer.

Amazon Studios has confirmed that it has secured the rights to Warhammer 40, 000 from Games Workshop, and that Cavill will executive produce the franchise across all Amazon Studios productions. This means that there will be television shows, movies, and brand-new games.

Warhammer 40, 000 is an incredibly popular miniature wargame that takes place in the distant future. Needless to say, with over four decades’ worth of material, from miniatures to novels, and board games to video games, we can expect a lot from Amazon’s new franchise.

Cavill, who has made no mystery out of being a huge Warhammer fan himself over the years, wasted no time in taking to Instagram to share the news with his fans, saying the following in a lengthy caption:

“For 30 years I have dreamt of seeing a Warhammer universe in live action. Now, after 22 years of experience in this industry, I finally feel that I have the skill set and experience to guide a Warhammer Cinematic Universe into life. Partnering with Natalie Viscuso at Vertigo has been a blessing beyond words, without her we might not have found the perfect home at Amazon. And having a home like Amazon will give us the freedom to be true to the massive scope of Warhammer. To all of you Warhammer fans out there, I promise to respect this IP that we love. I promise to bring you something familiar. And I endeavour to bring you something fantastic that is, as of yet, unseen.”

Our first steps are to find our Filmmaker/Creator/Writer. Watch this space, my friends.

“We are excited to work with Henry [Cavill], Vertigo Entertainment, and Games Workshop across our Amazon entertainment businesses on this brilliant, immersive franchise for our global customers to experience for years to come.”

Henry Cavill also recently exited Netflix’s The Witcher (2019) so that he could play Superman again, but it sounds like Warhammer is a dream come true for the actor, and there’s no doubt that many fans of The Witcher and his DCU movies will follow him to yet another epic universe.

Related:  One of the Best Superhero Movies In Recent Years Isn’t Marvel or DC

Are you excited to see Henry Cavill appear in Warhammer, or would you rather see him back as Clark Kent/Superman? Let us know in the comments down below!