Henry Cavill No Longer Superman, Replaced For New 'Superman' Movie - Inside the Magic 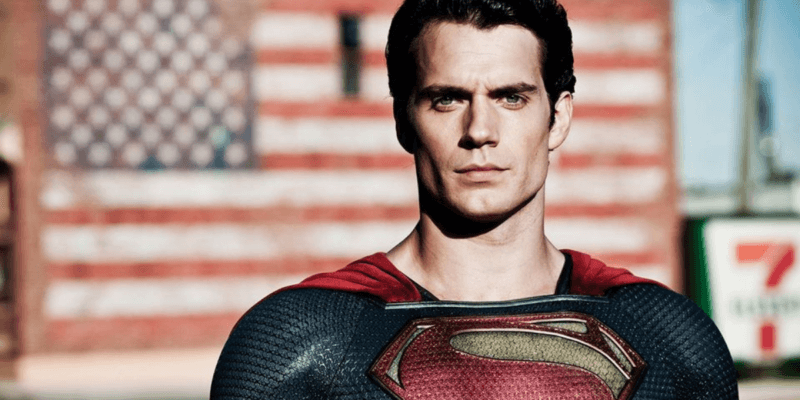 Related: Superman Will Face His Own Version Of  ‘Endgame’

Fans might be confused because, yes, Cavill recently shared that he was returning to the role and wanted to be back as Superman, but things have changed for DC. With James Gunn and Peter Safran in charge, they create a new timeline for the DCU.

DC has been suffering some hardship, and new leadership is now deciding what the best future for the franchise looks like. Gunn confirmed that some recent news about DC’s future projects might not include the actors and actresses that fans have loved. Jason Momoa might not be Aquaman anymore. Gal Gadot’s Wonder Woman future is up in the air. Now, Cavill is putting away the cape as the Man of Steel.

At the start of 2023, Gunn confirmed that the new slate of movies for the DCU would be announced, but everything releasing for the next year probably won’t be attached to it. This turmoil has shaken fans who are unsure of how they feel because they want better DC projects but didn’t expect to lose fan-favorite actors in the process.

A Justice League movie might finally be able to happen as the iconic super hero team hasn’t been able to truly go on adventures except through Zack Snyder’s iteration, which was a short-lived tease of a future fight with Darkseid.

Thankfully, James Gunn has given the Internet some closure on the details about Cavill as he is currently writing the next Superman movie script without the titular actor:

Among those on the slate is Superman. In the initial stages, our story will be focusing on an earlier part of Superman’s life, so the character will not be played by Henry Cavill.

Among those on the slate is Superman. In the initial stages, our story will be focusing on an earlier part of Superman's life, so the character will not be played by Henry Cavill.

Gunn made it clear that this wasn’t a harsh goodbye to the former Superman actor, as the CEO does plan to bring Cavill back for some project, whether that be for Superman or something else:

But we just had a great meeting with Henry and we’re big fans and we talked about a number of exciting possibilities to work together in the future.

It’s fair to speculate that Cavill’s future with DC isn’t done, but the DCU will definitely need some time before bringing him back into the picture. One of the reported goals for the DCU is to give the whole franchise a clean slate. No excessive baggage to previous stories or movies. Just a creative vision for where the DC Universe should go, with nothing set in stone. A new Superman movie will be the start of that ambitious movie, but not the last one.

Rumors of a Green Lantern project are also circulating, and it might be time to see someone other than Ryan Reynolds be Hal Jordan in the DCU. If this is the case, then DC would have to explain sooner or later who will be the new Batman as Robert Pattinson will be sticking in his own universe, and the company will have to decide who will be the new Flash, Wonder Woman, and whoever else joins the roster for the Justice League. There’s a lot of hope for some great projects, but hearing only tidbits of good news in between a lot of sad goodbyes to former DC actors isn’t for fans.

Do you think Henry Cavill will return as Superman or another DC character? Let us know what you think!