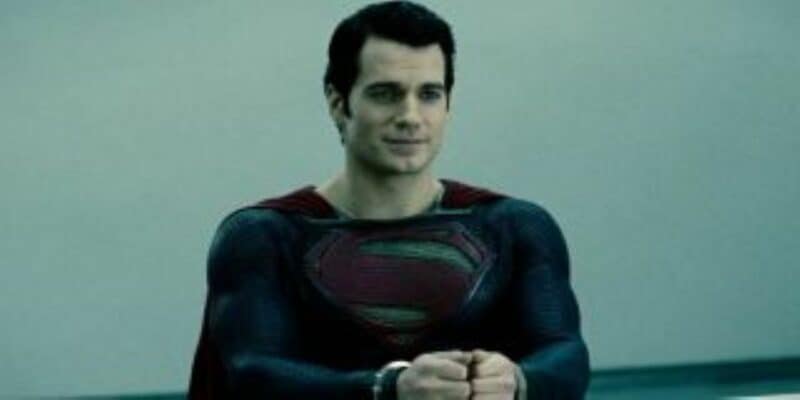 Henry Cavill wants fans to feel inspired to do good after seeing him as Superman in future DC movies.

Zack Snyder may have brought Superman into a more realistic world with little to no hope, but Henry Cavill made it his purpose to be the best Superman for the story. After Batman V Superman: Dawn Of Justice (2016), fans were unsure if Cavill’s Superman was the right choice for Warner Bros.

A few years later, fans felt different after seeing Zack Snyder’s Justice League (2021) bringing the Man of Steel back from the dead to save humanity once again. Superman might not have appeared in many DCEU projects, but that’s about to change.

Dwayne Johnson’s Black Adam (2022) has brought back the fan-favorite Kryptonian, and Cavill has confirmed online that Superman is here to stay. Superman’s story could go in many ways, but Cavill wants the world to see him as a beacon of hope and inspiration. He shared in an interview with Screenrant that he has a special connection with Superman and wants to make fans feel powerful like the Man of Steel:

“There is so much in the way of conversations to be had. Obviously, I have a very close connection to the character. And there is something extraordinarily special about him; extraordinarily special about his capacity to give and to love. I don’t mean romantically; I mean his love for Earth and for the people who live here, and to make people feel powerful—to make people feel like Superman themselves.”

Cavill is trying to figure out what type of Superman we will get to see, and he hopes to inspire good for all viewers the next time he stars as Clark Kent/Superman:

DC’s future is uncertain, but James Gunn is helping take charge by reshaping the DCEU as the new Co-CEO to tell more stories that interconnect like the Marvel Cinematic Universe. Unlike Marvel, DC seems content not rushing towards a big villain like Darkseid anymore as they want to delve deeper into exploring more characters and how they would affect the world before doing another Justice League movie.

If done right, this choice might be the best time to introduce a kinder Superman with a grateful world for their hero. Zack Snyder did a great job showing how humanity can be hostile and not full of hope, but DC doesn’t need to stick with darker and sadder movies. There can be rays of hope amid darkness, and Superman should radiate with inspiration for a better tomorrow.

Here’s wishing for a hopeful Superman!

Do you want Cavill to be a hopeful Superman? Let us know what you think!