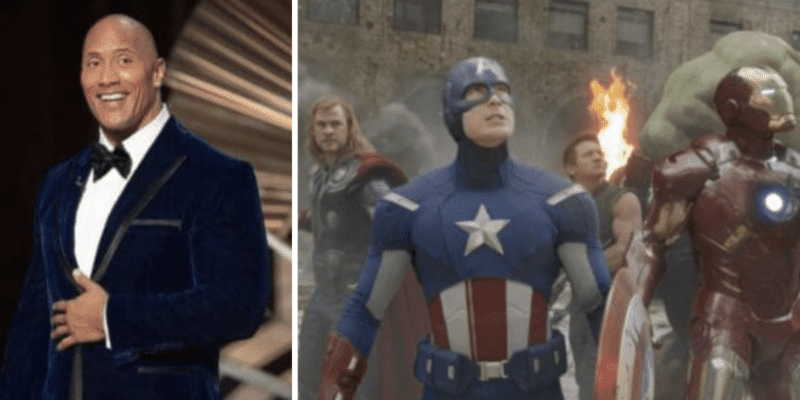 Black Adam, the blockbuster movie starring renowned actor Dwayne Johnson, is just days away from making its debut in theaters.

Dwayne The Rock Johnson has become one of the most recognized actors in Hollywood today. Dwayne Johnson got his start as a professional wrestler for WWE in the late 1990s. He quickly rose to become one of the biggest stars in the industry under the name ‘The Rock,’ and his charisma led to him landing roles in Hollywood just a couple of years into his run as a wrestler.

Dwayne Johnson is now one of the most popular actors in Hollywood and has starred in countless blockbusters, including films like Gridiron Gang (2006), Get Smart (2008), the Fast and the Furious franchise, The Gameplan (2007), Race to Witch Mountain (2009), San Andreas (2015), Bay Watch(2017), Jumanji: Welcome To The Jungle (2017) and Central Intelligence (2016), Rampage (2018) alongside friend Kevin Hart. Most recently, he starred in Disney’s Jungle Cruise (2021), and Netflix’s Red Notice (2021). The Rock also just lent his voice to the movie DC League of Super-Pets, which was released earlier this year.

Dwayne Johnson has a good working relationship with many different movie studios, including Disney, Warner Bros., and Universal Pictures, and is generally viewed as one of the most likable celebrities around.

After recent comments from the actor previewing Black Adam, many fans are wondering if The Rock could somehow use his allure and relationship with both Disney, specifically Marvel, and Warner Bros., specifically DC, to bring fans a “dream movie.” Of course, we’re talking about Marvel vs. DC.

Speaking with The Associated Press, Johnson thanked Marvel Studios for being the leader and said that the plan with DC is to create something on its own, rather than take from Marvel.

Though the two studios are in competition, many sites have noted that Johnson’s comments could be the first step in something deeper, which would be absolutely earthshaking.

There have been rumors in the past few months that Warner Bros. Discovery could be up for sell and that Comcast– which owns Universal– is interested. However, Disney has shown much interest in buying Warner Bros. in the past and, if a merger of some kind happened, this could also open up the door for the movie to be made.

At this point, however, we’ll have to just wait and see knowing that nothing, at least, is on the immediate horizon.

Would you want to see a Marvel vs. DC movie in the future? Let us know in the comments!