Avengers Worst Villain Reportedly Making Comeback, May Be Recast Upon Return - Inside the Magic 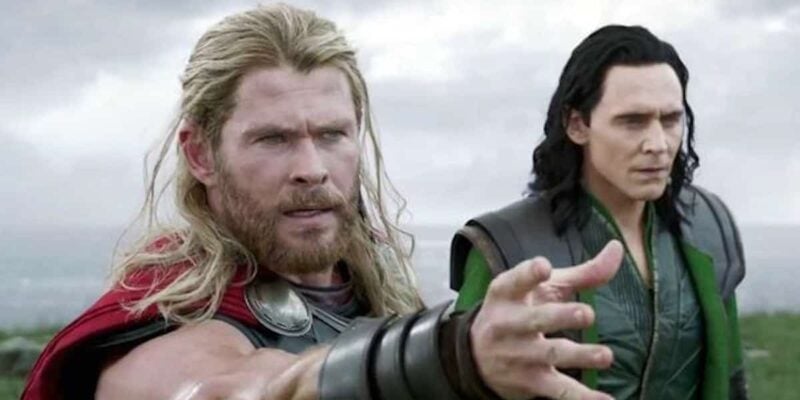 Over the last decade, the Marvel Cinematic Universe from Kevin Feige’s Marvel Studios has given fans a journey unlike no other. A sprawling blockbuster behemoth spanning four Phases and over thirty movies and television shows, the franchise based on the Marvel Comics catalog of characters has swept audiences away with epic battles, shocking moments, and of course, the Avengers team-up.

By 2026, there will be six Avengers Marvel movies, and out of the four that have already made it to the big screen, one installment holds up as the weakest — and Marvel may be ready to bring back the villain from that very entry. But who will play the Big Bad?

Four years after the MCU began with Jon Favreau’s Iron Man (2008) and the introduction of Robert Downey Jr.’s Tony Stark, the eponymous hero, Feige’s Marvel Studios debuted the first crossover Avengers movie from director Joss Whedon. The Avengers (2012) was a box office smash and firmly cemented the MCU as both a rejuvenation and leading powerhouse of the superhero movie genre.

What followed were two more Phases studded with theatrical prowess including another three Avengers movies — Avengers: Age of Ultron (2015), Avengers: Infinity War (2018), and Avengers: Endgame (2019). The latter two brought together the biggest cast of characters in the live-action Marvel Universe including Captain Marvel (Brie Larson), Bucky Barnes (Sebastian Stan), and Ant-Man (Paul Rudd). Joining those films about Earth’s Mightiest Heroes, with releases throughout Phases Five and Six (thanks, Marvel reshuffle), will be Avengers: The Kang Dynasty (2025) and Avengers: Secret Wars (2026).

Always feeling like the odd one out, Whedon’s follow-up is the least critically acclaimed of the quartet. The first had Hiddleston’s loathsome but likable God of Mischief, and the two-parter from the Russo Brothers was led by Mad Titan Thanos (Josh Brolin), but Ultron’s escapade and the movie’s meandering plot missed the mark in many ways. That being said, Ultron made a comeback in last year’s What If…? with The Walking Dead‘s Ross Marquand taking on the villain for the animated series.

Now, new reports are revealing that Marvel Studios may be looking at bringing back Ultron to the MCU, and judging by past endeavors, could the villain be recast in live-action?

According to one of our sources, the Ultron A.I. was not destroyed in the wake of Avengers: Age of Ultron, and remnants of the Ultron A.I. are still active but “dormant.”

Age of Ultron also provided the introduction to Wanda Maximoff’s (Elizabeth Olsen) future love, Vision (Bettany), after J.A.R.V.I.S. was uploaded into a synthetic body utilizing the Mind Stone. With so many connections to both the Iron Man and Avengers series, there are a number of places Ultron could appear.

The television show turned feature film, Armor Wars (TBD) starring Don Cheadle (James Rhodes/War Machine), could be a perfect place for Ultron to come back. As well as the connection to an Iron Man-style spinoff, this project’s move to the big screen would be the perfect stage for the villain to reclaim his antagonism. There is also Ironheart, the Disney+ series that will develop the story of Riri Williams (Dominique Thorne) after her debut in Black Panther: Wakanda Forever (2022).

Vision Quest seems highly probable as it will deal with White Vision’s place in the MCU as he looks to find himself. That would almost certainly involve exploring his past as the original vessel for Ultron, though the Wonder Man Disney+ series also seems likely given Simon Williams’ own ties to the villain.

This plethora of content is ripe for an Ultron comeback but the biggest question is whether Spader or Marquand will voice the character upon his potential return. It has been a long-time since Spader lent his talents to the powerful Avengers adversary, but Marquand’s voice could be heard in last year’s What If…?, Marvel’s animated series that is readying a second season for release sometime in 2023.

There’s a high chance Marvel may decide to opt for Marquand considering his recent outing and his uncanny likeness to Spader’s voice. But then again, Spader could also reprise his role as the malicious Artificial Intelligence. Or, Marvel could do the double and bring Ultron back played by someone completely new.

Do you think Ultron will return to the MCU? Let us know in the comments down below!

Comments Off on Avengers Worst Villain Reportedly Making Comeback, May Be Recast Upon Return