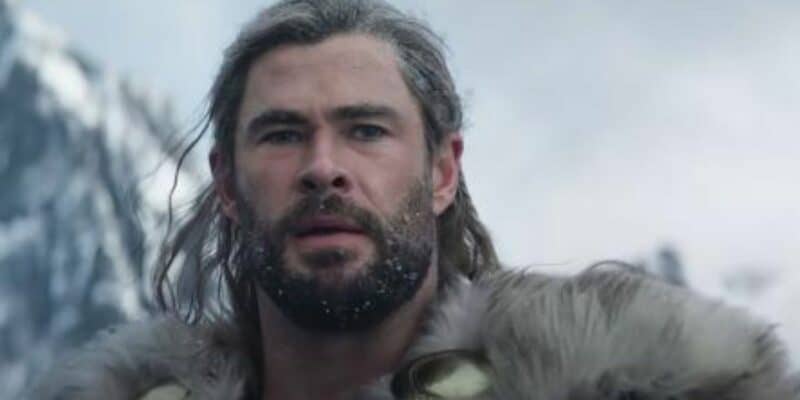 Chris Hemsworth may be one of the more well-known MCU actors, but his time with Marvel might be coming to a close.

After Thor: Love and Thunder (2022), fans have had mixed feelings about Chirs Hemsworth’s Thor. Thor: Ragnarok (2017) had its moments, but it forced any future outings with the God of Thunder to include humor as Thor’s character evolved to be more silly.

While fans may have enjoyed this approach, others find it very disappointing as MCU’s Thor can never live up to the same Thor in the comics based on what Marvel decided to do. Love and Thunder even had Christian Bale as Gorr, the God Butcherer in the movie, and despite being a great actor, his role couldn’t save the movie for most viewers.

Based on the ending for Thor 4, there is a lot of room for Marvel to continue telling Thor Odinson’s story. Thor’s story could continue with Hercules as the two will inevitably fight over what happened to Zeus. This fight will be fun to see, but Chris Hemsworth’s health might make fans wait a few years to see it, or it might never happen.

Vanity Fair shared in their recent interview with Hemsworth on Limitless that the actor’s results for potential Alzheimers might affect his acting career. Hemsworth learned the news while filming a new episode for the Disney+ series that since both of his parents have the gene that leads to an increased risk of Alzheimer’, the actor is 8 to 10 times more likely to get it.

Hemsworth shared that he was going to take this moment to take some time off of acting and spend more time with his family as he wants to make the most of his time as he figures out how to move forward after learning about this diagnosis:

“It really triggered something in me to want to take some time off. And since we finished the show, I’ve been completing the things I was already contracted to do. Now when I finish this tour this week, I’m going home and I’m going to have a good chunk of time off and just simplify. Be with the kids, be with my wife.”

Hemsworth also remarks about how the past ten years, he has been in a movie almost every year, leaving him to want to be more selective with what work he takes in the future:

“For sure. I felt like I’d been in a sprint for 10 years, and all these moments that were dream scenarios would fly by. Moments that I should have been stepping back and going, “Wow, this is incredible,” I was inundated with other kinds of requests and asks and being pulled in different directions. [I was] not really kind of enjoying what was right in front of me.”

Related: Years Later, One Marvel Is Getting a Name Change

At the moment, Thor has a happy ending in Thor: Love and Thunder, and while his story might not be fully concluded, fans know he is happy in the MCU. Even if Hemsworth returns, fans will know that Thor 5 would probably be his final movie, meaning that the actor isn’t Thor for much longer.

Alzheimers might not affect the actor immediately, but it’s wise for him to spend more time watching his kids grow up rather than play as the God of Thunder or star in another movie.

Are you hopeful Hemsworth will return for another Marvel project? Let us know what you think!