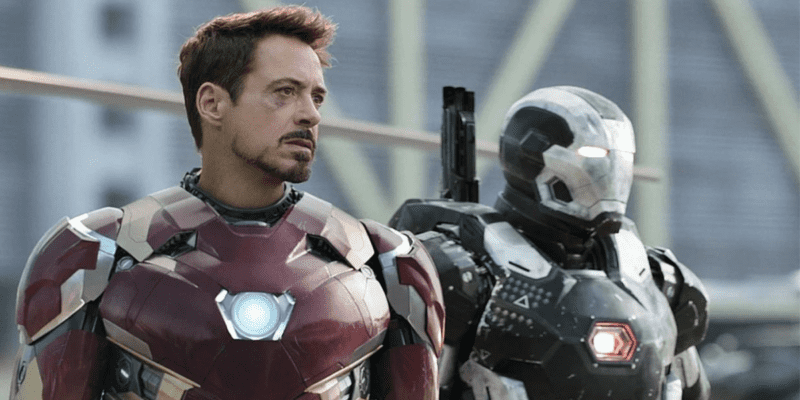 Marvel has a new plan for one of their MCU projects as they feel it would be better as a feature film instead of as a six-episode Disney+ series.

Don Cheadle has appeared briefly in Phase Four talking to Anthony Mackie’s Captain America and will show up in Phase Five when Nick Fury visits him in Secret Invasion, but the actor is mostly waiting for his project, Armor Wars, to begin production.

At first, the project would be a Disney+ series and start production in 2023, but things have changed. Unlike Blade, Marvel had a great idea for the project but realized that it needed to be a movie instead of a series.

The news was released earlier, with sources sharing a statement from Marvel about the upcoming MCU movie. The Hollywood Reporter shares that the project had been finalized to be a movie after the script and other work were finished:

Sources say the studio was committed in getting the story told the right way and in that process realized that a feature was better suited for the project. Like all Marvel movies, it is intended for a theatrical release.

With Armor Wars becoming a movie, there’s a good chance that the project might be delayed. Marvel has pushed itself relatively thin and doesn’t have a lot of resources to put out more than four movies a year and create several Disney+ series simultaneously.

Armor Wars might become a Phase Six movie, but it will be great to see James Rhodey continue forward as either the new Iron Man or, at the very least, honor Robert Downey Jr.’s legacy.

Do you want James Rhodey to replace Tony Stark as the new Iron Man? Let us know what you think!