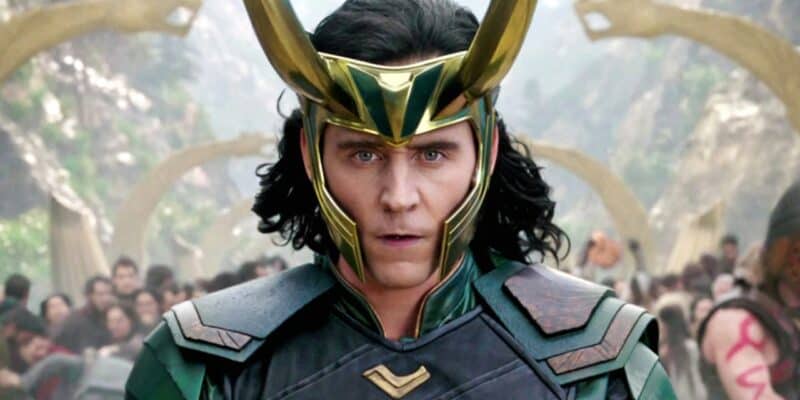 Tom Hiddleston has become a beloved figure in the Marvel Cinematic Universe for his work portraying the character Loki.

If you’ve been keeping up with the Marvel Cinematic Universe for quite some time, however, you’ll notice that one of the movies titling the Avengers did not include Loki.

That wasn’t originally going to be the plan.

Avengers: Age of Ultron (2015) was originally set to have the fiancé of Zawe Ashton reprise his role as Loki, but the actor revealed that, as the story unfolded, Marvel had to make the decision to cut him from the movie.

Why? There was a fear that the audience would believe Loki was the main villain, controlling Ultron, rather than Ultron himself.

A report from Giant Freakin’ Robot on the matter reads:

“Tom Hiddleston’s Loki was the main antagonist in The Avengers, so we get why it wouldn’t have made sense to have him be the villain in the second Avengers movie. Still, Loki returning in some fashion would have possibly made Avengers: Age of Ultrona better watch. It’s not a terrible movie by any measure, it just didn’t showcase Ultron as the same villainous mastermind that he is in the comics.”

Loki Season 2 is set to be released in the summer of 2023. The show follows the mercurial villain Loki (Tom Hiddleston) as he resumes his role as the God of Mischief in a new series that takes place after the events of Avengers: Endgame. Kate Herron directs, and Michael Waldron is the head writer.

The expectation from experts is that the show will have a significant impact on the next installation of the Avengers, Avengers: The Kang Dynasty.

What do you think of this decision in retrospect for Marvel? Let us know in the comments!