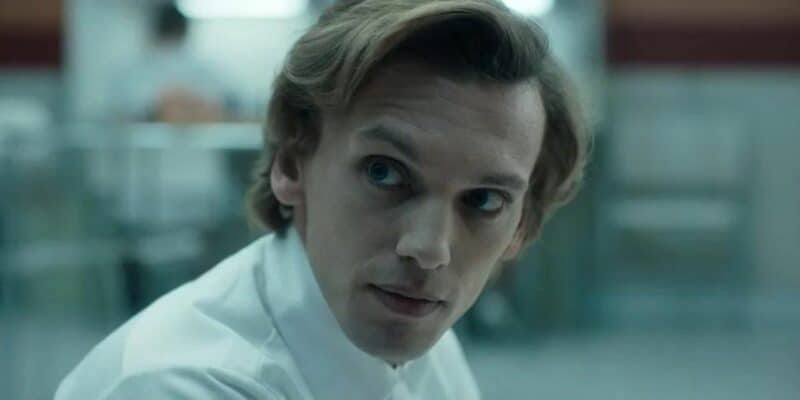 The fifth and final season of Stranger Things (2016) is yet to get a release date, but that doesn’t mean we can’t get excited in the meantime. After the epic Stranger Things 4, it’s fair to say that every fan of the hit Netflix show is waiting to see how it will all end for Hawkins.

The fourth season is the most epic yet, giving us eight episodes each with an average runtime of 1 hour 20, and a finale that clocks in at 2 hours 30. There are also a lot more characters this time around, something Eleven actress Millie Bobby Brown criticized off screen!

Recently, David Harbour, who plays Jim Hopper, admitted that he didn’t think that Stranger Things would survive beyond the first season. But how wrong he was! Stranger Things 4 has broken Netflix records, while also saving the streaming service some 1 million subscribers.

So, while we wait for Stranger Things 5 — which the Duffer brothers have already confirmed the episode count for, and have also compared it to The Lord of the Rings in terms of scale and scope — naturally, we can only speculate as to what might happen.

But it seems that it’s not just the fans who are busy wondering how the Duffer brothers intend to wrap things up, as Jamie Campbell-Bower, who plays dark wizard Vecna/One/Henry Creel in the fourth season, recently discussed some interesting possibilities for Stranger Things 5.

On the Happy, Sad, Confused, Campbell-Bower, previously best known for playing Gellert Grindelwald in some of the Harry Potter and Fantastic Beasts movies, discussed the prospect of a storyline being established between Vecna and Will Byers (Noah Schnapp), which would make perfect sense given Will’s relationship with the Upside Down.

“I would really love to see a journey between Vecna and Will. I do think there is unfinished business there between the two of them. I am a huge fan of this show, and I know from sort of skulking around on the internet there are people suggesting that we may have seen Vecna in season 1… And I would love to kind of explore that relationship with Will purely.”

Campbell-Bower certainly makes a strong case, because we can’t imagine Stranger Things 5 not addressing the elephant in the room. After all, Will and Vecna are connected in ways beyond our comprehension, which is even teased during the final moments of the Stranger Things 4 finale.

Will tells Mike Wheeler (Finn Wolfhard) that Vecna isn’t dead, just moments before white ash starts falling upon Hawkins, indicating that the Upside Down is slowly consuming their hometown. But Will’s relationship with Vecna goes further back than this scene.

Will is the heart of the first season of Stranger Things, as he is taken by the “Demogorgon”, a beast that has emerged from the Upside Down. And though Will is ultimately saved, sadly, it’s all down hill for the poor guy from that moment on.

Stranger Things 2 finds him in equally dire straits as he becomes possessed by a telepathic entity from the Upside Down (which we now know was Vecna all along), and as more recently seen in Stranger Things 4, he is now haunted by other things, such as his secret love for his best friend Mike.

How Stranger Things 5 intends to wrap up Will’s story remains to be seen, but despite the fact that Millie Bobby Brown‘s Eleven will likely be the hero, having saved the day in every season so far, it’s entirely possible that Will is the key to taking down Vecna once and for all.

How do you think Stranger Things 5 will end? Let us know in the comments down below!