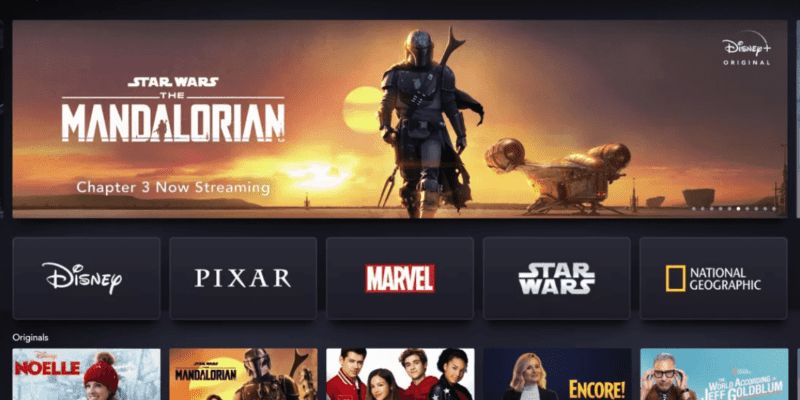 Another live-action installment, Obi-Wan Kenobi, debuted on May 27, 2022, and Rogue One prequel, Andor, is set to premiere on September 21.

2022 has seen the addition of more MCU series, including Moon Knight and Ms. Marvel.

Despite the success of Marvel Studios, Lucasfilm, and other Disney+ Original series and movies, the streaming platform still hasn’t officially reached profitability — though it is projected to in 2024.

Now, a new report in the print edition of the Wall Street Journal notes that Disney officially downgraded its growth forecast for Disney+ during a recent earnings update:

Chief Financial Officer Christine McCarthy on the company’s call with analysts Wednesday [August 10] ratched down its forecast for disney+, saying it now expects to sign up between 135 million and 165 million subscribers to its core Disney+ service, and up to 80 million to its lower-cost Asian streaming service, Disney+ Hotstar, for a total range of 215 million to 245 million subscribers by September 2024.

WSJ noted that, although the company has now officially “lowered the bar” for growth, just a few months ago, Walt Disney Company CEO Bob Chapek said that the target of 230 million to 260 million subscribers by the same date was “very achievable.”

Although this new projection might not seem dramatically lower than the original one, a reduction of 15 million projected subscribers at the top end could actually have a significant financial impact.

This is particularly true with recent price increases for the Disney Bundle.

What do you think about Disney downgrading its Disney+ growth projections?