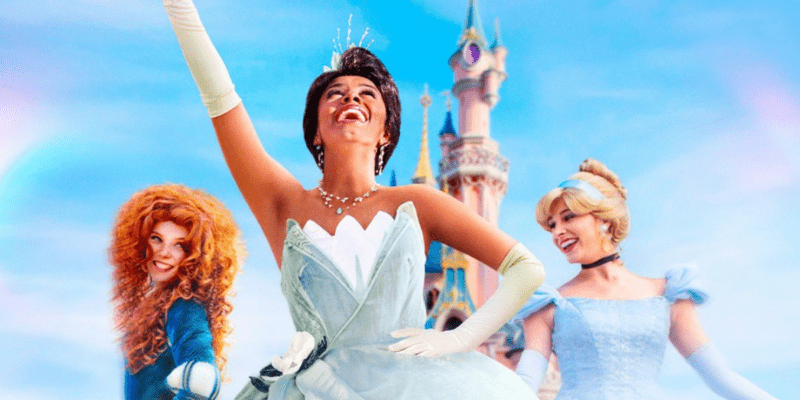 A Disney Park recently announced the return of “World Princess Week” with magical offerings for all Guests to enjoy!

World Princess Week is an exciting festivity that began last year as part of Disney’s Ultimate Princess Celebration. During last year’s celebration of World Princess Week, Disney Parks around the world — as well as Disney Aulani, runDisney, and shopDisney — shared the latest on all new products, digital content, unique offerings from Disney Parks and Resorts, and more magical surprises.

Disneyland Paris was the first Disney Park to share the news of this popular event, with a new Royal Promenade Guests can attend as they celebrate the courage and benevolence of the Disney Princesses and Queens Anna and Elsa from Disney’s Frozen. During the event, Guests will also be able to participate in several magical activities throughout the Park, with more details coming soon.

At Avengers Campus, recruits can join forces with some of Earth’s mightiest heroes and live their own Marvel adventure. Guests are now able to experience the different dining offerings at Avengers Campus, like Stark Factory and PYM Kitchen, as well as new heroic attractions like Spider-Man W.E.B. Adventure, Disneyland Paris’ renamed version of WEB SLINGERS: A Spider-Man Adventure, in Disney California Adventure, and Avengers Assemble: Flight Force, where Guests will be able to meet Iron Man as one of the most advanced animatronics in Disney Parks worldwide.

Will you visit Disneyland Paris for the Park’s World Princess Week celebrations? Let us know in the comments below!