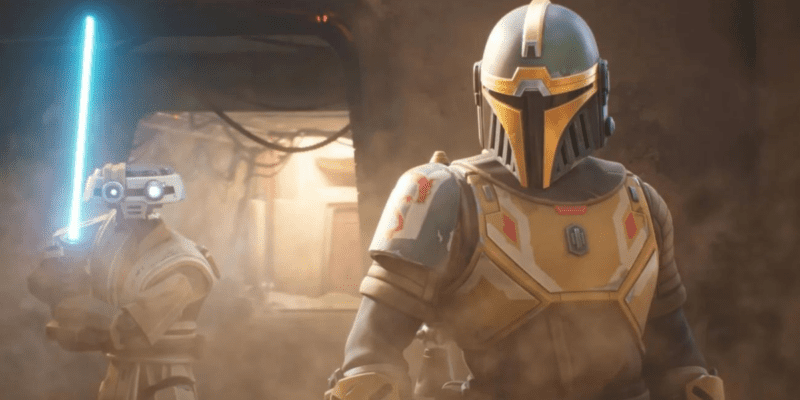 The next Star Wars video game that’s been deemed doomed since the start has been officially delayed, with no hopes of a release date anytime soon.

The Star Wars community patiently awaits the arrival of any new feature film, streaming series on Disney+, book, or video game, but the latest announcement of Star Wars: Hunters is sure to disappoint countless fans.

Originally slated for a 2021 release, only to be pushed back to 2022 and given a soft launch earlier this year, Star Wars: Hunters’ official developers, Zynga, have shared that the upcoming mobile game will receive a 2023 worldwide launch.

Fans have been losing faith in Star Wars: Hunters since early development news of the game broke, especially with reports of how many issues Zynga encountered during the earliest stages of game creation.

Nonetheless, delays in the gaming industry are nothing new, and every Star Wars fan should give Hunters a chance until it officially releases and players can get the sense of the first-person arena shooter game for themselves.

Set after the fall of the Empire, players on mobile devices and the Nintendo Switch can battle against a Mandalorian, Wookie, Sith, Jedi pilot droid, and more in classic Star Wars settings.

The official game description is as follows:

Join the greatest Hunters from across the Star Wars galaxy on the planet of Vespaara where high-stakes competitions are awaiting them in the Arena. Engage in thrilling third person combat to dominate your opponents in a range of adventurous battlegrounds that evoke iconic Star Wars worlds. Choose from a range of tactically diverse Hunters, customize them, use your skill to find a winning strategy and reap the spoils of victory in the all-new free-to-play game.

Do you think Star Wars: Hunters will release in 2023? Comment below!