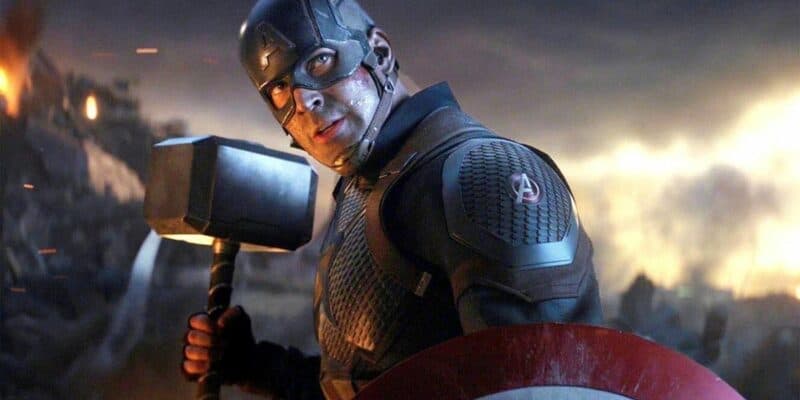 The Marvel Cinematic Universe is expanding at a landmark pace during Phase Four, and every Marvel fan hopes the Multiverse is leading to a new Avengers film. But, the Russo Brothers have reportedly not been approached by Marvel to take on the massive movie.

Avengers: Infinity War (2018) is often considered the greatest Marvel movie to date, while Avengers: Endgame (2019) is the highest-grossing film in history. With the Russo Brothers behind both of those monster hits, as well as Captain America: The Winter Soldier (2014) and Captain America: Civil War (2016), it’s clear that the iconic directing duo have the Marvel formula down to a tee.

Much like Steven Spielberg is the only man trusted with Jaws (1975) or George Lucas with Star Wars, the Russo’s are the godfathers of the MCU. Without their creative eye and episodic visions, the current state of the Marvel collection would look entirely different for the worst.

That being said, it’s clear that the Russo Brothers are the only pair of filmmakers that Marvel fans trust to tackle a magnum opus like Avengers: Secret Wars.

But, new reports suggest that the Russo’s haven’t been contacted by Marvel Studios on their inevitable return:

The Russo Brothers say they have had no conversations with Marvel about directing ‘SECRET WARS’.

The Russo Brothers say they have had no conversations with Marvel about directing ‘SECRET WARS’.

Of course, with all rumors, take this information with a grain of salt. Given that Marvel has not even announced that Secret Wars is officially on the table, it’s clear that the Russo’s may not have had any conversations with the Hollywood powerhouse yet.

Nonetheless, with San Diego Comic-Con 2022 coming at the end of the week and Marvel Studios booking the famous Hall H for some massive announcements, it’s possible fans could see the Russo Brothers walking on stage with Kevin Feige as he announces Avengers 5 or Secret Wars!

Do you think Marvel will announce Avengers 5? Comment below!