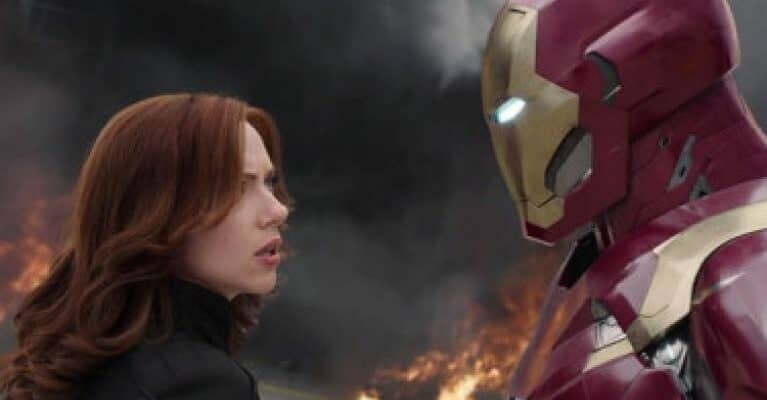 The new Marvel series is right around the corner as the series debuts on June 8. Some countries like Pakistan without Disney+ will get to watch the series in theaters so that way people can see Iman Vellani’s Ms. Marvel in action.

Despite all of the controversial changes to the character, early reviews for Ms. Marvel claim that the series is great and refreshing meaning that maybe the series won’t be as bad as some people thought. Marvel considers this story to be a coming-of-age story and compares Kamala Khan to Tom Holland’s Spider-Man since both heroes have to learn who they are while dealing with being a super hero in high school.

In A Fans’ Guide to Ms. Marvel, the new documentary to help fans know what to expect from the new series offers a new look at AvengersCon, a convention dedicated to the Avengers that Kamala visits in the series. At the convention, Kamala passes by a memorial dedicated to Iron and Black Widow, but surprisingly there is no reference to Paul Bettany’s Vision.

While some fans may argue that since White Vision exists there would be no need to honor the android super hero, it doesn’t seem likely that the public knows about the new version of Vision. With S.W.O.R.D. creating the new version in secret and losing the super hero after his brief fight in Westview.

Ms. Marvel could have a reference to Vision, but most of the time anyone talks about the Avengers who died, Iron Man or Black Widow are the ones who get mentioned so fans shouldn’t be surprised if Vision gets left out from the convention.

After Doctor Strange in the Multiverse of Madness (2022), it will be interesting to see if AvengersCon includes Elizabeth Olsen’s Scarlet Witch since the movie definitely showed how the Darkhold corrupted her. It’s an exciting time for Marvel fans and hopefully, Ms. Marvel is a series fans will enjoy watching since it won’t be as big as Doctor Strange 2 or Spider-Man: No Way Home (2021) so fans can enjoy a story with lesser stakes.

Do you think Ms. Marvel will include Vision? Let us know what you think!