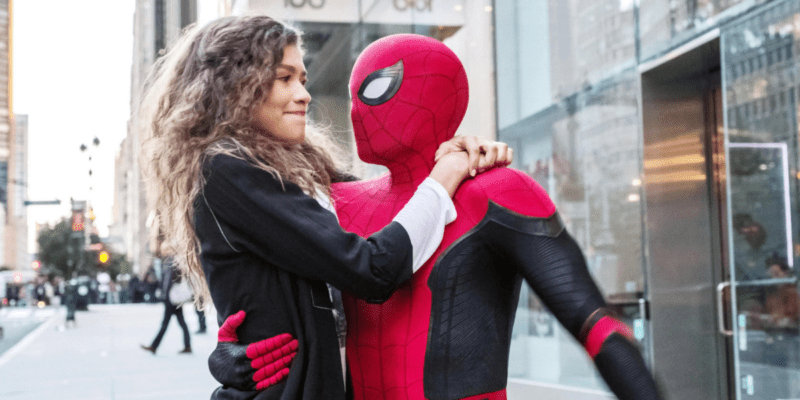 The Marvel Cinematic Universe is constantly expanding, and the latest addition of Ms. Marvel has changed the MCU timeline for good.

The Marvel collection welcomes newcomer Iman Vellani as Kamala Khan/Ms. Marvel is one of the most original and fun Disney+ series to date.

Though Ms. Marvel has been flushed with “review bombing” before the series premiere even debuted, virtually every Marvel fan is enjoying the series and having their expectations turned around.

With the Marvel timeline hopping back and forth between Black Widow (2020) and Hawkeye, Marvel Studios has officially clarified that Ms. Marvel takes place after Moon Knight, Doctor Strange in the Multiverse of Madness 2022), and Spider-Man: No Way Home (2021):

Disney+ has updated the #MCU timeline order, which confirms that #MsMarvel takes place AFTER #MoonKnight!

The official MCU timeline on Disney+ lists Ms. Marvel as the latest event occurring in this Marvel universe, indicating that it takes place sometime in 2025.

With the series producer reportedly stating that Ms. Marvel occurs one or two years after the events of Avengers: Endgame (2019), it’s clear that Marvel’s New York and New Jersey are still grasping the realities of their post-Thanos world.