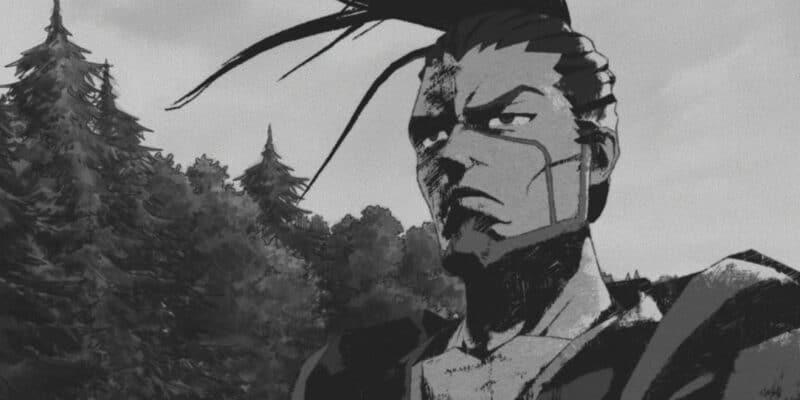 It wasn’t that long ago that Star Wars: Visions (2021) graced our screens, but now we finally have confirmation that a second season is underway, which was confirmed during Star Wars Celebration, the major event that took place between May 26 and May 29.

Star Wars: Visions Season 1 consists of nine episodes, all of which are untethered to wider Star Wars canon and to one another. The anime anthology series was created by Disney, Lucasfilm, and seven Japanese animation studios, and premiered on Disney+ last year.

The nine Star Wars: Visions episodes are as follows:

However, the anime Star Wars show was met with mixed reviews from fans and critics, though many praised the animation and storytelling efforts of the studios involved — Kamikaze Douga, Studio Colorido, Geno Studio, Trigger, Kinema Citrus, Production I.G, and Science SARU.

While the show didn’t wow Star Wars fans in the same way that Star Wars: The Bad Batch (2021) did, that hasn’t stopped them from eagerly anticipating a second season in the anthology series. After all, the more the merrier when it comes to unique Star Wars stories.

Now, prayers have been answered, as Star Wars: Visions Season 2 has finally been confirmed, with a release window of Spring 2023. Like the first season, it will stream on Disney+, the home of all things Star Wars, with all episodes likely being available immediately.

No other details are known at this time, although it’s reasonable to expect a trailer before the end of the year. And as for whether or not certain storylines from Season 1, many of which were left unresolved, will be followed up, also remains to be seen.

One episode in particular, which left fans wanting more, is “Lop and Ocho” (which we think deserves its own movie). The episode follows a young female Lepi slave named Lop as she’s taken in by a human family on the planet Tao, which has long been oppressed by the Galactic Empire.

But “Lop and Ocho” ends on a major cliffhanger, with Lop’s sister Ocho joining the Empire, and the slave-turned-Jedi vowing to reunite her family. Here’s to hoping we’ll see more of Lop, who, like the Togruta Jedi Knight Ahsoka Tano, will likely become a fan-favorite character in time.

Star Wars: Visions Season 2 isn’t the only new Star Wars TV series season to have been confirmed during Star Wars Celebration. Others include The Mandalorian Season 3 (2023) and Star Wars: The Bad Batch Season 2 (2022).

Other upcoming animated shows include Star Wars: Tales of the Jedi (2022), while the live-action side of things is becoming just as busy, with Andor (2022), Ahsoka (2023), and a series titled Star Wars: Skeleton Crew (2023), which will star Jude Law, also on the way.

Star Wars: Visions is currently streaming on Disney+. Other animated Star Wars shows such as Star Wars: The Clone Wars (2008) and Star Wars: Rebels (2014) are also available to watch.

Are you looking forward to Star Wars: Visions Season 2? Let us know in the comments down below!