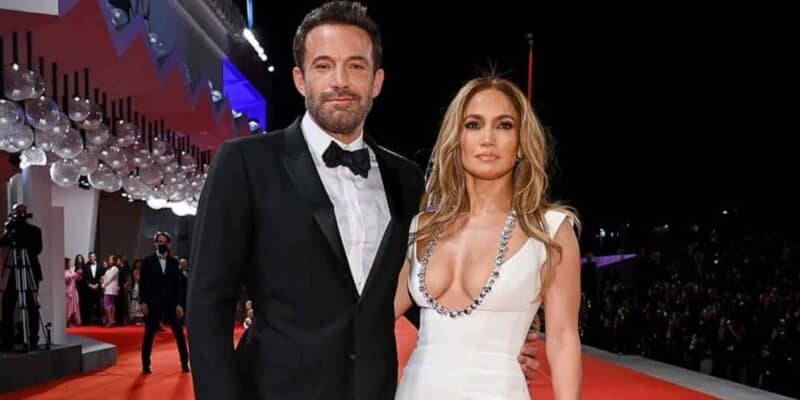 Now, Affleck has shared his thoughts about the pandemic-era movie industry as a whole, and he sees big changes in the future. The Dazed and Confused alum told Entertainment Weekly:

“If I had to bet, a drama like Argo would not be made theatrically now. That wasn’t that long ago. It would be a limited series. I think movies in theaters are going to become more expensive, event-ized. They’re mostly going to be for younger people, and mostly about ‘Hey, I’m so into the Marvel Universe, I can’t wait to see what happens next.’ And there’ll be 40 movies a year theatrically, probably, all IP, sequel, animated.”

Affleck’s assumption may not be far off, with films like Marvel Studios’ Spider-Man: No Way Home (2021) proving that audiences are desperate for more “big event” content like what the MCU has to offer. The film — which starred Tom Holland (Peter Parker/Spider-Man), Benedict Cumberbatch (Doctor Strange), and Zendaya (MJ) — was a veritable blockbuster, even giving Cinemark Theaters its “best opening night” in history.

Furthermore, films like Avengers: Infinity War (2018) and Avengers: Endgame (2019) — the second-highest-grossing movie of all time next to James Cameron’s Avatar (2009) — also serve as evidence that fans of specific franchises, such as Kevin Feige’s Marvel Cinematic Universe, are willing to come out en force for big movie theater events.

Disney has already moved in the direction of streaming, even announcing that Pixar Animation Studios’ next move, Turning Red, will go straight to Disney+ instead of hitting movie theaters.

The A-Lister went on to share that the streaming success of The Last Duel, which blew its theatrical run out of the water, “clinched” his feelings on the matter:

“The Last Duel really clinched it for me. I’ve had bad movies that didn’t work and I didn’t blink. I know why people didn’t go — because they weren’t good. But I liked what we did. I like what we had to say. I’m really proud of it. So I was really confused. And then to see that it did well on streaming, I thought, ‘Well, there you go. That’s where the audience is.'”

Over the summer, the duo even spent time with their children — they have five between them — at Universal Studios Hollywood [above].

Affleck currently has five projects he is producing, including Apostle Paul, Witness For the Prosecution, and Keeper of the Lost Cities. He is also slated to act in six upcoming films, notably Deep Water (2022) and The Flash (2022).

More on The Last Duel

Rotten Tomatoes offers the following synopsis of The Last Duel:

The Last Duel is a cinematic and thought-provoking drama set in the midst of the Hundred Years War that explores the ubiquitous power of men, the frailty of justice and the strength and courage of one woman willing to stand alone in the service of truth. Based on actual events, the film unravels long-held assumptions about France’s last sanctioned duel between Jean de Carrouges [Matt Damon] and Jacques Le Gris, two friends turned bitter rivals. Carrouges is a respected knight known for his bravery and skill on the battlefield. Le Gris is a Norman squire whose intelligence and eloquence make him one of the most admired nobles in court. When Carrouges’ wife, Marguerite [Jodie Comer], is viciously assaulted by Le Gris, a charge he denies, she refuses to stay silent, stepping forward to accuse her attacker, an act of bravery and defiance that puts her life in jeopardy. The ensuing trial by combat, a grueling duel to the death, places the fate of all three in God’s hands.

Do you agree with Ben Affleck that traditional movie theater releases will become a thing of the past?