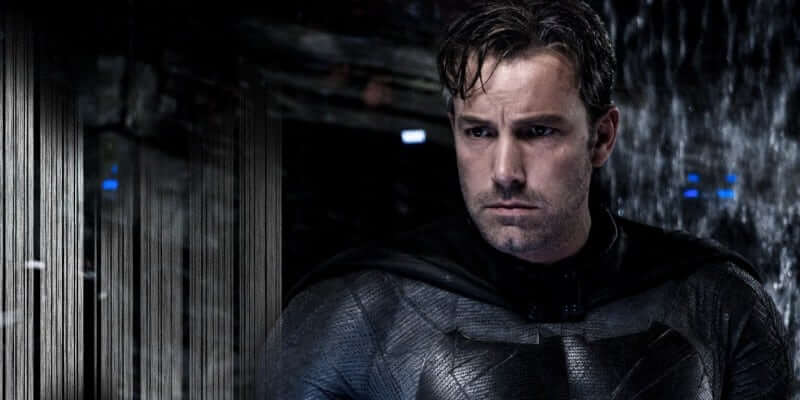 I think it’s safe to say that Warner Bros.’ current run of DC Universe superhero movies hasn’t quite found its footing yet. After last year’s “Batman v. Superman: Dawn of Justice”, which was something of a creative disappointment, the studio is still looking to find a linchpin on which to mount the larger franchise.

That linchpin could turn out to be this fall’s “Justice League”, directed by “B v S” helmer Zach Snyder, or it might very well be the solo vigilante movie “The Batman”, which is reportedly still on track to go into production this spring.

As far as that latter project goes, behind-the-scenes turmoil is still apparently churning, as this week Ben Affleck announced that he is stepping down as the film’s director.

Aflleck, who is also returning to play the Caped Crusader, was quoted in Variety‘s exclusive news story: “Performing this role demands focus, passion and the very best performance I can give. It has become clear that I cannot do both jobs to the level they require.”

So what happens now? The studio will partner with Affleck– who will also remain as producer of “The Batman”– to find a suitable new director, and the movie will hopefully still make its as-yet-unannounced target release date.