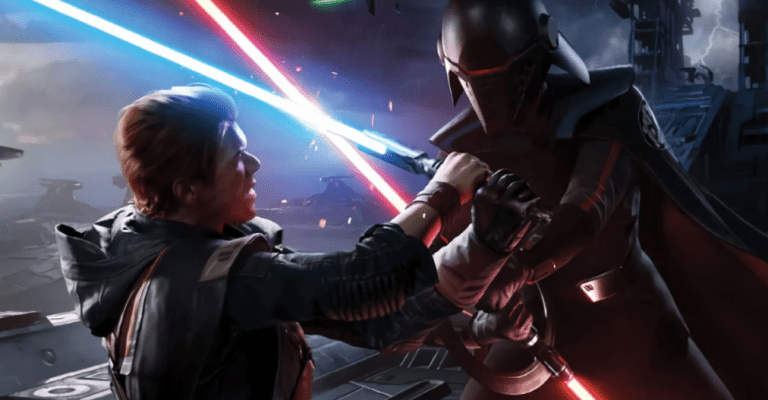 Now, select gamers can get their hands on “Star Wars: Jedi Fallen Order” — one of the most popular Star Wars video game titles in recent memory — for free. Amazon Prime members are currently able to download the game, which features fan-favorite Jedi Knight Cal Kestis, without spending a dime.

Per one article about the limited-time offering:

It is important to note that, although “Jedi Fallen Order” is available on a number of gaming platforms — PlayStation 3 (PS4), PlayStation 5 (PS5), Xbox One, Xbox Series S, and Xbox Series X — but Prime Gaming is only giving away the PC version of the game at no charge.

Star Wars Jedi: Fallen Order is an action-adventure game set after the events of Star Wars: Revenge of the Sith. Develop your Force abilities, hone your lightsaber techniques, and explore the ancient mysteries of a long-lost civilization – all while staying one step ahead of the Empire and its deadly Inquisitors.

At this time, it is not known if Cal Kestis will ever appear in any other Star Wars projects, but many fans want Dave Filoni to bring him into Season 2 of animated series Star Wars: The Bad Batch later this year.