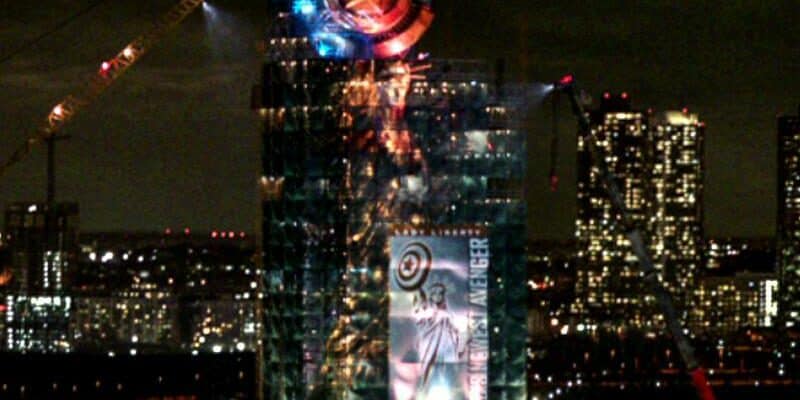 Ever since The Walt Disney Company acquired 20th Century Fox — now 20th Century Studios — in 2019, the debut of the X-Men in Kevin Feige’s Marvel Cinematic Universe has not been a matter of if, but when.

Rumors have abounded that both Patrick Stewart and Hugh Jackman will be reprising their roles as Professor X and Wolverine/Logan, respectively, in the MCU in the near future. Although this remains unconfirmed, the latest trailer for Spider-Man: No Way Home hearkens back to a famous X-Men location, perhaps teasing the official debut of the fan-favorite super hero team.

Related: You Can Watch the WORST Marvel Movie on Disney+

As you can see [below], the new trailer features Tom Holland’s Spider-Man/Peter Parker in an epic Statue of Liberty scene. Lady Liberty appears to have returned to her original copper finish, instead of the oxidized look she has in real life, and is wielding Captain America’s shield.

Billed as “America’s Newest Avenger”, the Statue of Liberty seemingly plays an integral role in No Way Home — she is even present when Doctor Strange (Benedict Cumberbatch) apparently begins to see the Marvel Multiverse tear wide open, saying, “They’re starting to come through and I can’t stop them.”

This scene in the No Way Home trailer is reminiscent of a similar battle sequence in X-Men (2000). As one recent article summarized:

In that Fox film, McKellen’s  [Ian McKellen] Magneto attempts to use the character Rogue and a machine he’s hidden inside of the Statue of Liberty’s torch to mutate the leaders of the world who have gathered for a summit on Ellis Island.

Jackman’s Wolverine, along with Jean Grey, Cyclops, and Storm, manage to save Rogue and defeat Magneto before the villain wipes out New York City.

While the appearance of the iconic New York City landmark could be purely coincidental, it could also serve as a gateway to bringing the “Fox-Verse” into the MCU — something that many Marvel fans were expecting in Elizabeth Olsen (Wanda Maximoff/Scarlet Witch) and Paul Bettany’s (Vision) WandaVision, even though Evan Peters’s Quicksilver turned out to be nothing more than a decoy.

For now, all fans can do is wait until the conclusion of the Marvel Cinematic Universe’s Spider-Man trilogy hits theaters on December 17, 2021.

Are you looking forward to No Way Home‘s debut? Which cameos do you think will happen?