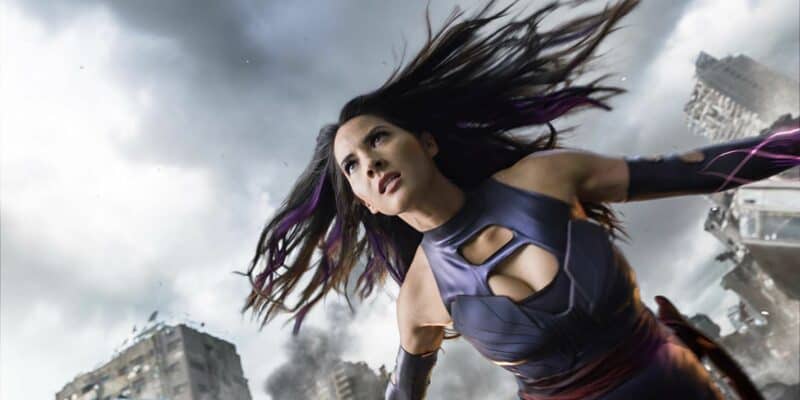 Former Attack of the Show host Olivia Munn (X-Men: Apocalypse, The Newsroom) has been named in a wrongful death lawsuit filed in the State of California.

Per the lawsuit, Munn — who portrayed Psylocke in 20th Century Studios’ Marvel movie X-Men: Apocalypse (2016) — and her mother, Kimberly Schmid, allegedly had the roof on their home replaced in May 2021. According to a new report regarding the incident:

…Olivia and her mother, Kim Schmid, hired Celso Merida to work on replacing the roof at the home back in May, but on his 4th day on the job he fell from the roof and suffered a bunch of injuries.

The suit says the man died a couple weeks later, the cause of death was blunt force traumatic injuries.

The man’s family also claims Olivia and her mom instructed him to work on the roof, even though the required safety guards and fall protection were not in place … creating what the family claims was an unreasonable risk of injury.

Related: How Marvel’s Spider-Man Could Introduce the X-Men into the MCU

At this time, Munn — who is pregnant with her first child with boyfriend John Mulaney — has not publicly responded to the filing. Munn previously famously dated NFL Green Bay Packers star quarterback Aaron Rodgers, who is currently engaged to actress Shailene Woodley.

Upon awakening after thousands of years, Apocalypse is disillusioned with the world as he finds it and recruits a team of powerful mutants, including a disheartened Magneto (Michael Fassbender), to cleanse mankind and create a new world order, over which he will reign. As the fate of the Earth hangs in the balance, Raven (Jennifer Lawrence) with the help of Professor X (James McAvoy) must lead a team of young X-Men to stop their greatest nemesis and save mankind from complete destruction.