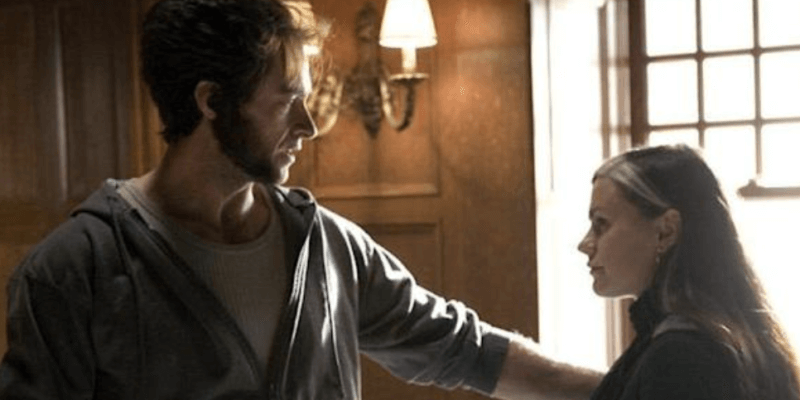 True Blood star Paquin and Jackman, in particular, had a number of scenes together in the film, and now the Academy Award-winning actress is speaking out about Jackman’s brutal experience on set. She recently appeared on SiriusXM’s The Jess Cagle Show and said:

“Hugh was the person I was always closest with because I had all my scenes with him and he’s just wonderful. He is still a lovely, gracious human being.”

The actress went on, however, to say that The Greatest Showman star was “put through the wringer” throughout X-Men production:

“He got put through the wringer on that first one and never ever complained. It’s minus 40 [degrees] and he’s being dropped off some building onto his back over and over and over again. And still has all the time in the world to be a nice, normal person.”

“I did have to pick cigar out of his teeth because he couldn’t do it with his claws without causing personal damage,”

Jackman has previously stated that Logan (2017) was his final outing as Wolverine. Way back in 2005, he shared with MTV News that he would like to see Tom Hardy replace him in the famous super hero role, but there has been no confirmation that this will ever happen.

At this time, it is not known when Marvel Studios President Kevin Feige and his team will bring additional X-Men characters into the Marvel Cinematic Universe, or when an X-Men film could join the MCU library.

Currently, you can stream X-Men on Disney+ thanks to Disney’s 2019 buyout of 20th Century Fox (now 20th Century Studios). The official description reads:

The X-Men, a group of mutants with extraordinary powers, wage a fight against both intolerance, and a fellow band of radical mutants intent on exterminating the human race.

What do you think about Hugh Jackman’s tough time on set as Wolverine?

Comments Off on Anna Paquin: Hugh Jackman Was Brutalized on Marvel Set