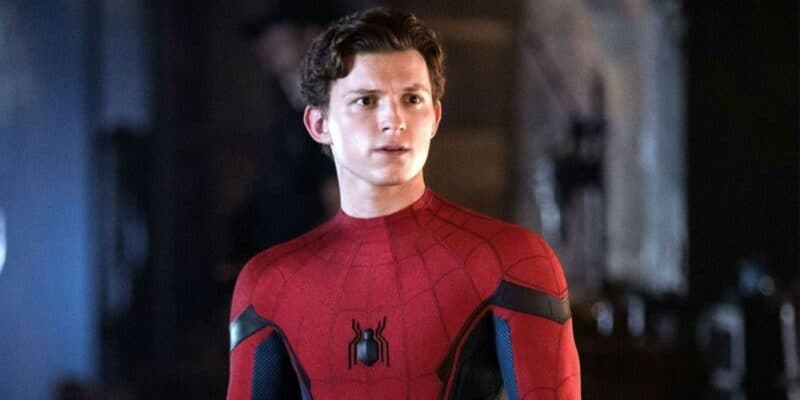 Superheroes symbolize global hope, justice, and righteousness for cultures, but one in particular always stands out: Spider-Man. People know how Spider-Man flings webs or swings through Marvel’s New York without reading a Marvel comic or watching a superhero movie.
When it comes to naming the greatest superhero or their favorite superhero, the answers always vary because everyone’s opinions are different. Nonetheless, the most recognizable superheroes are without a doubt DC’s Superman and Spider-Man of the Marvel Universe.
However, Spider-Man holds a universal appeal in the box-office and business world that no other character can match.

Created by Stan Lee and Steve Ditko, Peter Parker made his first appearance as Spider-Man in the Amazing Fantasy #15 comic book in 1962.

Raised as an orphan by his Aunt May and Uncle Ben in New York City after his parents tragically died in a plane crash, Stan Lee and Steve Ditko had Parker deal with numerous real-life issues, such as the struggles of adolescence and financial burdens.

Soon enough, Spider-Man interacted with more Marvel characters than anyone previously. From Captain America to Daredevil and Hawkeye, Spider-Man has his share of hilarious quips with every Avenger.
The biggest Marvel fans will list Spider-Man around the top of their list, if not at number one. The web-slinging hero has a sense of realism to him — an unparalleled universal appeal. In the words of Stan Lee himself, “He’s [Spider-Man] become the most famous. He’s the one who’s most like me – nothing ever turns out 100 percent OK; he’s got a lot of problems, and he does things wrong, and I can relate to that.”

One of Spider-Man’s greatest characteristics is his relatability. No matter one’s background or beliefs, everyone can relate to Peter Parker’s struggles as a young adult attempting to find success in the Big Apple while juggling the responsibilities of family, work, and personal struggles.

Without his Spider-Man mask, Peter Parker is Peter Parker — an everyday person. He, too, shares in the struggles of the common man, and there’s no way going around them (unless you’re Harry Osborn). Parker is the perfect example of an average kid struggling to use his gifted talents for the right reason.

A rare copy of Spider-Man’s debut comic book recently sold for a record-breaking $3.6 million — making it the most expensive comic book ever sold. Think about it, old paper with comic book drawings of a fictitious character sold for over $3 million, indicating that the power of Spider-Man expands much further than just the pages of his comics.

A recent study by GAME discovered that Spider-Man is the world’s favorite superhero. The friendly neighborhood Spider-Man, no matter if it’s Tobey Maguire or Tom Holland under the mask, takes up 57% of the world’s countries’ vote on their favorite hero.

The study was based on Google analytics, and looking at the results, it’s clear that the majority of the world finds a sense of favoritism or relatability to Spider-Man. Spider-Man is the superhero for many, whether it’s because they love his superhuman strength or catchy quips to villains.

When it came time to designing Avengers Campus at Disney California Adventure Park in Anaheim, California, Walt Disney Imagineering chose Spider-Man as the focus of their flagship attraction.

People of all generations may not exactly know who Peter Parker might be, but when they see Spider-Man flying over Avengers Campus, repertoire explodes. The history of Spider-Man doesn’t necessarily matter when guests see him on WEB SLINGERS: A Spider-Man Adventure. All that matters is flinging those classic webs with the hand movements everyone knows — much like the natural ability to swing an imaginary lightsaber before one even sees all of a Star Wars movie. 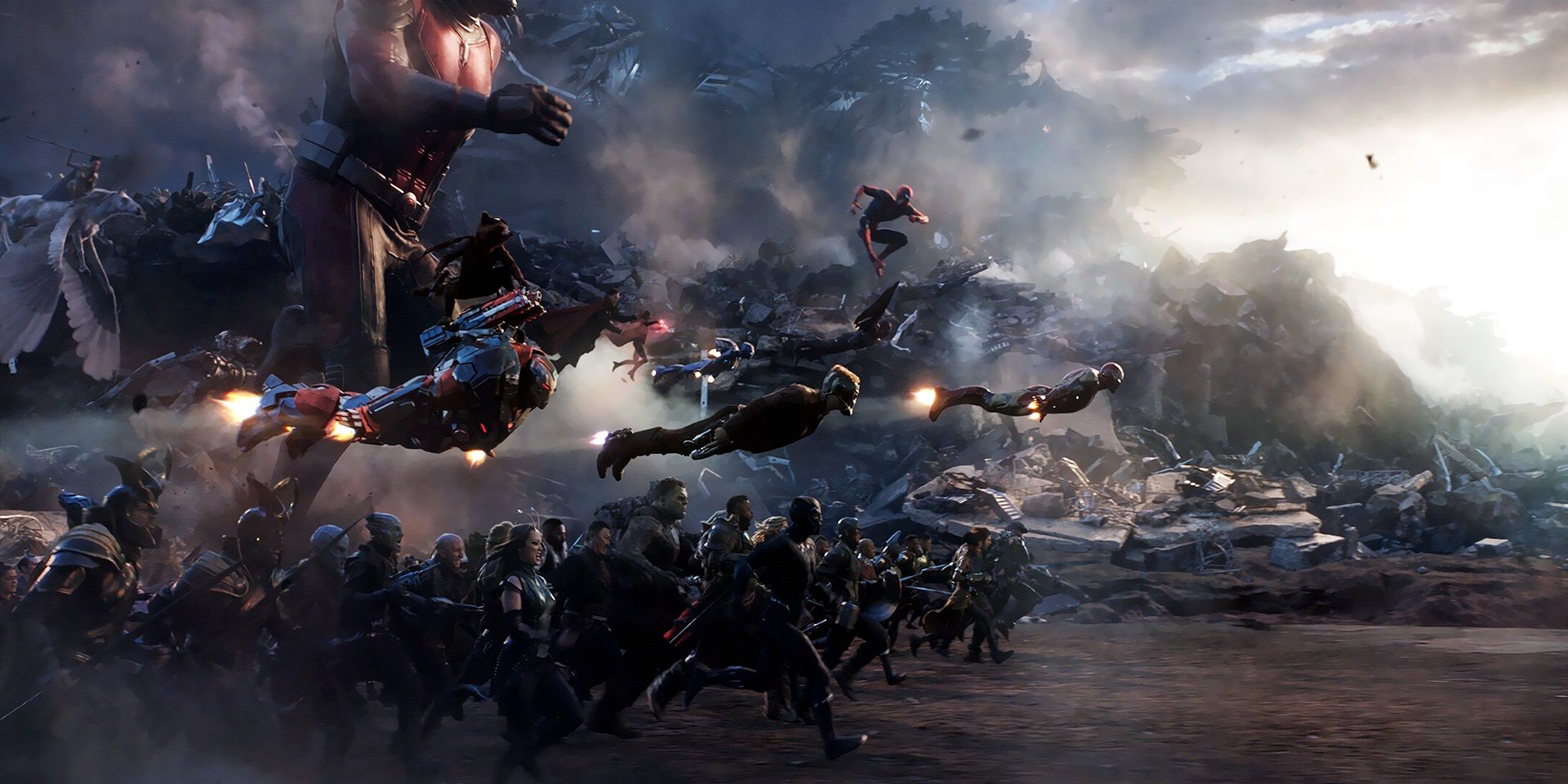 Thanks to the events of Loki and Doctor Strange’s tampering of the Multiverse for a Peter Parker favor, the Spider-Verse is changing the Marvel collection. Looking ahead of the MCU’s Phase 4, Marvel is planning to expand their cutting-edge stories with that of the X-Men, Fantastic Four, and so much more. Peter Parker’s touch will be seen years from now, and thanks to the clever design of Marvel head Kevin Feige, The Walt Disney Company, and Sony Pictures, future storytellers will still be inspired by Spider-Man in Marvel movies.

With the possibility of Venom now joining this Marvel Universe (Earth-616) in Venom: Let There Be Carnage (2021), Tom Holland’s Spider-Man will have had more of an effect on the MCU than Iron Man.

Though Tom Holland’s contract between Sony and Disney ends with No Way Home, every Marvel fan hopes that the web-slinger will continue appearing in future Marvel movies.

Spider-Man will continue to inspire new generations of Marvel fans and undoubtedly hold his fame until the end of time, no matter what amazing adventures come his way.

Who’s your favorite superhero? Let us know in the comments below!