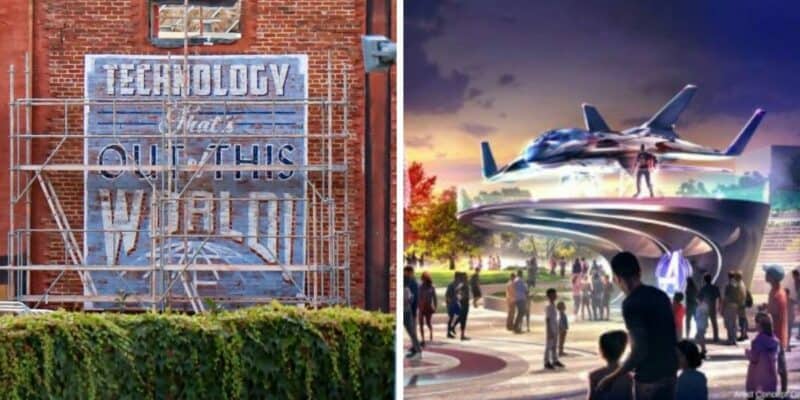 Now, as one Avengers Campus expansion officially opened to the public, the second Avengers Campus is continuing to take shape as more details have been added to the site in Disneyland Paris.

Now, thanks to DLP Report on Twitter, we are seeing more details being added to Avengers Campus in Walt Disney Studios Park at Disneyland Park. Per DLP Report:

At Avengers Campus, the new painted sign on the Spider-Man building has received another layer of detail: #WDS2

🔧 At Avengers Campus, the new painted sign on the Spider-Man building has received another layer of detail: #WDS2 pic.twitter.com/7qBLUA0Xrm

Despite the land continuing to take shape, unfortunately at this time, we do not have an opening date for Avengers Campus at Disneyland Paris, but Inside the Magic will update you as we get information. In the meantime, if fans want to get the Marvel experience, they can visit Disney California Adventure at Disneyland Resort in California.