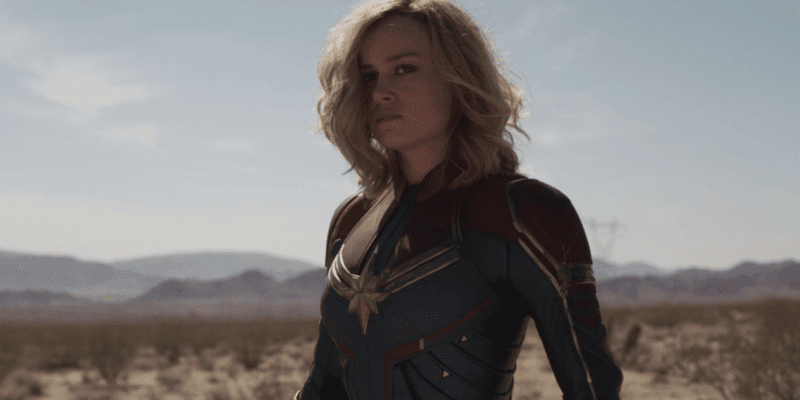 The Marvel Universe continues to grow. With new films and what seems like an endless amount of upcoming television series, Marvel Studios really are putting their money where their mouth is and giving fans what they want. This week alone sees the continuation of Kate Herron’s and Michael Waldron’s Loki, the release of Cate Shortland’s Black Widow (2021), and also the first look at the studios’ ambitious new animated project.

Marvel released their trailer for What If…? this week and the new series asks the questions of what if events in the Marvel Cinematic Universe had gone differently. Most of the cast from the MCU are back including Paul Rudd as Scott Lang/Ant-Man and an emotional final appearance of the late Chadwick Boseman’s T’Challa/Black Panther. What is interesting however is that certain current MCU performers are missing from the lineup.

Releasing on August 11, Marvel’s What If…? is a new animated series from Kevin Feige’s Marvel Studios. The anthology series will exist separately from the MCU in timeline and event terms but instead will offer a look at what would happen if these events had seemingly gone differently. It is based on the Marvel Comics series of the same name, and the brand new trailer has revealed a snapshot of what’s in store.

For example, Hayley Atwell returns as Peggy Carter, although here it is she who takes the super-soldier serum instead of Steve Rogers to become the star-spangled hero, Captain Carter. Another take is how T’Challa is the one picked up by Yondu (Michael Rooker) instead of Peter Quill (Chris Pratt), as seen in the Marvel movie, Guardians of the Galaxy (2014). 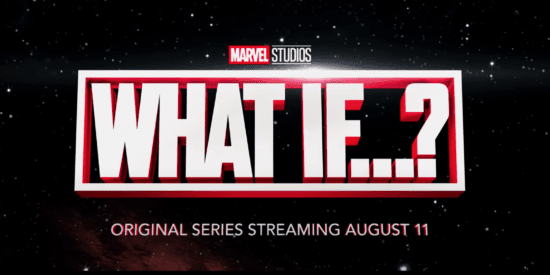 The new series will be narrated by Jeffrey Wright’s Uatu or The Watcher, and the first season will consist of 10 episodes. When the idea was first pitched, Marvel boss Feige was presented with 30 pitches for each episode, which was eventually narrowed down to 10 — Jane Foster as Thor was among those ditched due to the live-action iteration of this story in Taika Waititi’s Thor: Love and Thunder (2022).

With most of the MCU cast coming back to reprise their roles, there are a few notable exemptions. Avenger’s Tony Stark AKA Iron Man and Captain America are among the characters that have been replaced with new voice actors. This isn’t that much of a surprise due to both actors’ contracts coming to an end following the Infinity Saga’s two-part conclusion, Avengers: Infinity War (2018) and Avengers: Endgame (2019).

But interestingly, characters like Carol Danvers AKA Captain Marvel and Doctor Strange have also been recast. While the reasons are unclear — it could be anything from scheduling conflicts to the industry-wide effects of the pandemic — it is notable due to the fact both these characters have starring roles in upcoming MCU movies. Larson may even be wrapped up in another franchise if these rumors are anything to go by.

Tony Stark, Steve Rogers, The Collector, Doctor Strange, Captain Marvel and Howard the Duck are also in the series, but with different voice actors than their MCU film counterparts.

Captain Marvel 2‘s title was revealed earlier this year. The Marvels (2022) will reunite Brie Larson’s Captain Marvel with Monica Rambeau (Teyonah Parris), and introduce Ms. Marvel (Iman Vellani) onto the big screen. Parris recently got her own kind of origin story as Rambeau in the first project of Phase 4, WandaVision, where the character gained new powers after crossing through Wanda Maximoff’s (Elizabeth Olsen) “hex”. Ms. Marvel will introduce Kamala Khan to the MCU in a new Disney+ series this year.

Doctor Strange in the Multiverse of Madness (2022) will see Benedict Cumberbatch’s Stephen Strange join forces with Scarlet Witch in a Multiverse-themed story, that is also said to be one of the scariest projects from Marvel to date. Both The Marvels and the Doctor Strange sequel will exist in the MCU’s ongoing Phase 4 era.

It is not yet known who will voice the characters in What If…? but as more and more is revealed about this exciting new project from Marvel Studios, maybe fans will get a clearer answer as to why these characters have been recast for the animated series.

Will you be watching What If…? after seeing the official trailer? Let us know in the comments!