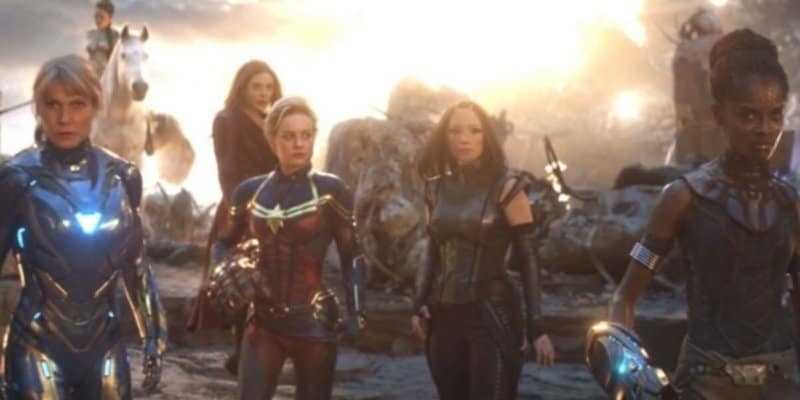 Kevin Feige’s Marvel Cinematic Universe has always been highly beloved amongst fans, but as of late, the Marvel franchise as a whole is really starting to dominate the entertainment industry.

From comics to shows to films, Marvel always has a hand in finding new ways to tell their stories to their audience. Although Marvel films always boast large success at the box office and have fans excited, the Avenger films are the inevitable fan-favorite. In the Avenger films, we can see all of our favorite characters from Iron Man to Spider-Man to Captain America and so many more team up to intertwine the worlds and stories we have been learning about in previous films.

Disney has recently released dates for four 2024 MCU movies that are yet to be announced, which means there are now seven Untitled Marvel Studios Project premiere dates for 2023 and 2024. Will one of these be Avengers 5?

As we previously discussed, Feige has already commented on Avengers 5, and it is in the works.

Marvel boss Kevin Feige said a few weeks ago that an Avengers 5 is already in the works.

“I think we want there to be a reasonable amount of time from the Endgame to start a new saga, which is already underway and already started,” Feige said in an interview. “And then you need time, as you did in Phase 1, to build that saga before you start bringing everyone together.”

So there are no details about Avengers 5, but it is in the works. It has been two years since Endgame, so there may be more time needed before Avengers 5 comes, as Phase 4 will need to set up the new saga to deem it necessary for all Avengers to crossover once again. Considering how big the Avenger films are regarded, it is smart of Marvel not to overdo them, as it keeps anticipation high.

Plus, with Fantastic Four, Deadpool 3, X-Men, and other heroes getting ready to join the MCU, there is a lot of ground to cover before the next Avengers movie is ready to go. That being said, it is exciting to know that Marvel already has the plan ready to unleash Avengers 5 at some point.

There are other Avengers, however, such as Robert Downey Jr. (Iron Man) and Tom Holland (Spider-Man) who have been replaced by alternate voice actors.

Marvel fans can also enjoy Avnegers Campus at Disneyland, which has all of the Marvel characters evolving alongside the MCU.

When do you think Avengers 5 will come? Do you think it is too soon to see a new Avengers film?