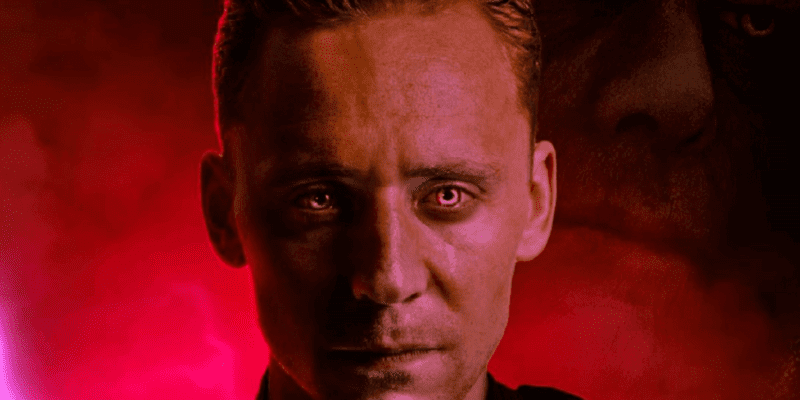 Palpatine, as all good Star Wars fans know, even played a huge role in shaping the galaxy’s most well-known antagonist, Darth Vader, when he completed his quest to turn Anakin Skywalker (Hayden Christensen) to the dark side in the final installment of the Skywalker Saga prequel trilogy, Star Wars: Episode III – Revenge of the Sith (2005).

Now, thanks to another piece of fan art, rumors are once again swirling that Marvel Cinematic Universe star Hiddleston could join the Star Wars franchise as a young Palpatine.

The artwork has fans online excited about the prospect of a Palpatine origin story actually coming to fruition.

Abbs was actually convinced the artwork was real:

Thay replied to a thread, clearly convinced the fan casting needs to happen:

If Tom Hiddleston played Palpatine I could forgive like….Palpatine’s existence as a whole

If Tom Hiddleston played Palpatine I could forgive like….Palpatine’s existence as a whole

TriniTron still thinks the fan art is an actual announcement it was so realistic:

Brian Burgeson summed up what most people seem to be thinking about the MCU’s Hiddleston taking on the role of Palpatine, writing:

Hiddleston’s Loki and Emperor Palpatine actually have quite a few similarities at first glance — although Loki is, at heart, a much different type of character than the power-hungry leader of the Galactic Empire — but, both are skilled at navigating the political systems in their respective universes, and both have a conniving, manipulative streak they use to get what they want, when they want it.

Hiddleston — who is due to return to the Marvel Multiverse in Loki Season 2 alongside Owen Wilson (Mobius M. Mobius) and Sophia di Martino (Sylvie/Lady Loki) — would seemingly be the perfect fit if Disney and Lucasfilm do decide to take Mandalorian showrunner Jon Favreau’s advice and listen to the fans.

What do you think about Tom Hiddleston potentially playing Sheev Palpatine?