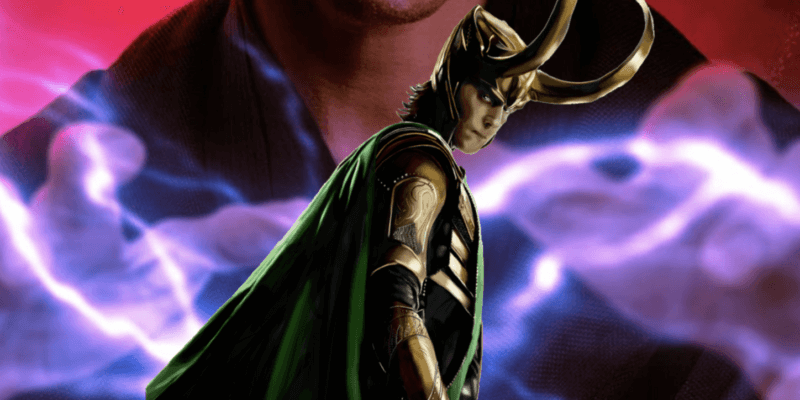 Palpatine, of course, even played a role in shaping the galaxy’s most well-known antagonist, Darth Vader, when he completed his quest to turn Anakin Skywalker (Hayden Christensen) to the dark side in the final installment of the Skywalker Saga prequel trilogy, Star Wars: Episode III – Revenge of the Sith (2005).

Now, Christensen is set to reprise his role as Vader in the upcoming Disney+ mini-series, OBI-WAN KENOBI: An Original Series, alongside Ewan McGregor.

The show is one of many new Star Wars series coming to the streaming service — Lucasfilm President Kathleen Kennedy shared that at least 10 new shows are in the works during the studio’s segment of Disney’s Investor Day event on December 10.

This news has, as one might expect, gotten Star Wars fans thinking about what could happen in the future, particularly if the success of the live-action Star Wars streaming series, The Mandalorian, continues with other original series set in a galaxy far, far away.

Imagine a series on @disneyplus about a young Palpatine training under Darth Plagueis starring Hiddleston as Sheev himself! What do you think?

While no plans have been announced for a Sheev Palpatine prequel series, we think Hiddleston could kill the role, particularly given his experience as the traitorous Loki. As CinemaBlend notes:

…Tom Hiddleston is an accomplished actor who is best known for his villainous role as Loki in the Marvel Cinematic Universe. His time in the comic book property definitely would have prepared him to play the iconic Sheev Palpatine. Although he would have some big shoes to fill given the legacy of actor Ian McDiarmid.

Who knows what could happen in the Star Wars universe as new series and movies continue to be announced — Lucasfilm is clearly not afraid to explore new parts of the timeline — Leslye Headland’s The Acolyte will take place in the unexplored High Republic era — after the success of Din Djarin (Pedro Pascal) and Grogu’s adventures throughout Mandalorian Season 1 and Season 2. Furthermore, they are open to spinoffs featuring familiar characters.

Just look at Ahsoka, which is set to showcase Rosario Dawson reprising her live-action role as Ahsoka Tano as she searches for Grand Admiral Thrawn.

All this to say, a Darth Sidious series is certainly not out of the question in the future. For those unfamiliar with the character, Wookieepedia shares these details:

Darth Sidious, bornSheev Palpatine and known simply as the Emperor, was a human male Dark Lord of the Sith who reigned over the galaxy as Galactic Emperor of the First Galactic Empire. Rising to power in the Galactic Senate as the senator of Naboo, the manipulative Sith Lord cultivated two identities, Sidious and Palpatine, using both to further his political career. He masterminded the Clone Wars in order to gain dictatorial powers during the final years of the Galactic Republic. After the fall of the Jedi Order, Sidious established a reign lasting from 19 BBY until his demise in 4 ABY. Death was not the end for Sidious, however, as the dark side of the Force was a pathway to abilities that made his return possible [Emperor Palpatine continues to plague the galaxy through the sequel trilogy with Rey (Daisy Ridley), Poe Dameron (Oscar Isaac), and Finn (John Boyega)].

Hiddleston is currently filming the upcoming Disney+ Marvel series, Loki, which has already seemingly been renewed for Season 2 before the first season even airs.

What do you think? Should Tom Hiddleston play a young Palpatine? This amazing fan artwork has us convinced it should happen!

Comments Off on Could Tom Hiddleston Join ‘Star Wars’ Universe as Young Palpatine?