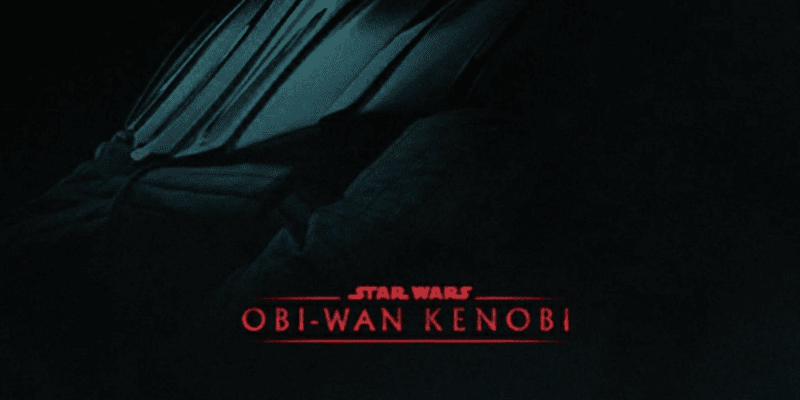 At last week’s Walt Disney Company Investors Day event, Lucasfilm President Kathleen Kennedy made a number of exciting announcements for the brand, which was purchased by Disney in 2012.

Among the biggest news to come out of the event was the fact that Hayden Christensen will, in fact, be reprising his role as Darth Vader in the upcoming Disney+ mini-series, OBI-WAN KENOBI: The Original Series.

The Star Wars fan art poster features a rendering of Christensen wearing Darth Vader’s helmet, but with a twist. The helmet is translucent, so we, quite literally, get a glimpse of the man behind the mask.

Although the prequel trilogy was not altogether well-received when it hit theaters, fans have wanted Christensen to return in the Obi-Wan Kenobi limited series. There was even a social media campaign earlier this year using the hashtag #DisneyGiveUsHayden.

The plot of OBI-WAN KENOBI: The Original Series remains largely unknown. There has been confirmation that the show will be directed by Deborah Chow (The Mandalorian) and will be set approximately 10 years after the events of Revenge of the Sith. It will also feature Obi-Wan Kenobi (Ewan McGregor) attempting to come to terms with the fall of the Jedi Order and, presumably, the death of Padme Amidala (Natalie Portman) during the birth of twins Luke Skywalker and Leia Organa.

Reports indicate that actress Naomi Scott (Jasmine in Disney’s live-action Aladdin) is in the running to co-star alongside McGregor.

Does BossLogic’s incredible Darth Vader artwork get you excited for his return to Star Wars?