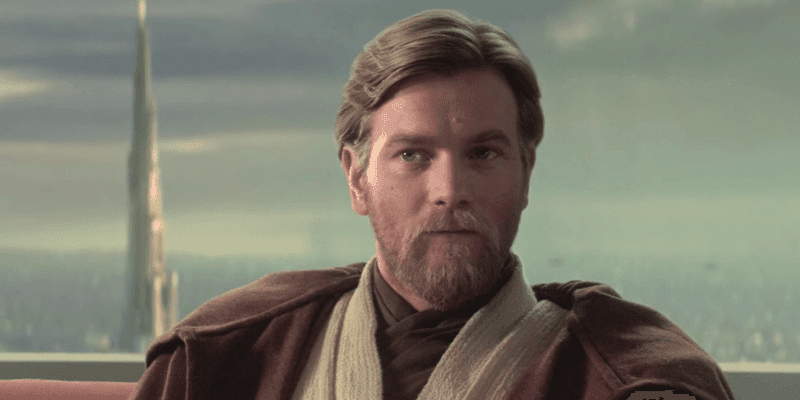 As it turns out, these reports were made in error and the show is actually set to film in Boston, United Kingdom — not United States of America.

NME shares these details about what caused the (understandable) confusion in the first place:

Confusion stemmed from an initial posting by the Film & Television Industry Alliance on industry resouce Production List, saying that Star Wars: Kenobi will shoot in London, England and Boston, Massachusetts on January 4, 2021. It has now been altered to Boston, UK.

It does, however, appear that filming of the Deborah Chow Star Wars show has truly been moved up two months to January 2021 — previously, Ewan McGregor said production was set to begin in March of next year.

The amusing turn of events has sparked a number of memes, including one post from Stephen Colbert, which features a comical video of fake opening credits. Colbert wrote:

Kenobi is filming in Boston next month. We have an exclusive preview of the opening credits. #StarWars

Kenobi is filming in Boston next month. We have an exclusive preview of the opening credits. #StarWars pic.twitter.com/xEDWzf9no4

Twitter user Andrew Siciliano made sure Patriots coach Bill Belichick wasn’t left out of the fun, sharing a photo of the NFL coach with his ever-present hooded jacket — which often earns him comparisons to Emperor Palpatine — and the Palpatine quote:

“Oh, I’m Afraid The Deflector Shield Will Be Quite Operational When Your Friends Arrive!”

"Oh, I'm Afraid The Deflector Shield Will Be Quite Operational When Your Friends Arrive!” https://t.co/zix0bnb6VG pic.twitter.com/87DyzkE8Yx

Star Wars: Kenobi is about how Ben goes back home to Southie to convince his cousin Shawn not to get into “that life”

Star Wars: Kenobi is about how Ben goes back home to Southie to convince his cousin Shawn not to get into “that life” https://t.co/RfsRAkFvcY

Regardless of the confusion, we all seem to have gotten a good laugh out of this ultimately harmless mix-up. As far as official details about Kenobi go, we know very little.

The following synopsis has been released and we know that live-action Aladdin (2019) actress Naomi Scott is in the running to be McGregor’s co-star:

Tell us your thoughts about this wicked funny mix-up.