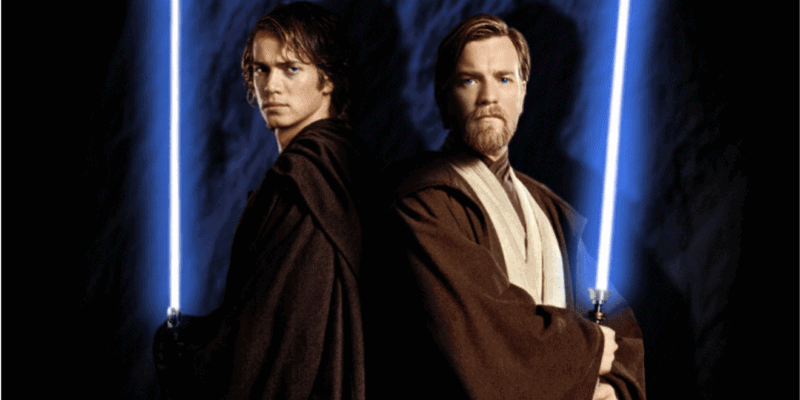 In May, online rumors began swirling that Hayden Christensen would be reprising his role as Anakin Skywalker in the upcoming Disney+ Obi-Wan Kenobi series, Pilgrim.

By June, the hashtag #DisneyGiveUsHayden was trending on Twitter as Star Wars fans urged Lucasfilm and Walt Disney Company executives to bring Christensen back to the Star Wars universe in one way or another.

Christensen’s portrayal of the man who would become Darth Vader was much maligned by fans and critics alike. In fact, for years, his role in the Star Wars prequel trilogy has been something of a joke in the passionate Star Wars fan community.

According to the publication’s online poll, which has now ended:

Over two thousand fans ended up voting in favour [favor] of Christensen and Anakin’s return, making a staggering 94 per cent of responders keen on the idea vs just 6 per cent who didn’t want to see him back in action (presumably after recently rewatching Attack of the Clones).

The results were a bit of a landslide, and overall the strength of the reaction suggests that the Obi-Wan series could have a hit on its hands if Anakin does return in some form, and especially if Christensen can be persuaded to reprise his role.

Disney has not yet commented on whether or not Christensen will be reprising his role in the upcoming Obi-Wan series, nor have they shared details about the storyline of the show or how Anakin Skywalker could fit into it. On social media, some fans have speculated that he may appear only in flashback scenes.

Ewan McGregor (Obi-Wan Kenobi) has, however, spoken briefly about his characterization of Kenobi in the new Disney series. As per IndieWire, he said:

“It will be interesting to take a character we know in a way and show him—Well, his arc will be quite interesting. I think, dealing with the fact that all the Jedi were slaughtered with the end of Episode III. It’s quite something to get over.”

“I want to get closer and closer to how Obi-Wan felt while Alec Guinness was playing him [in the Skywalker Saga]. I feel like I’m grayer and nearer him in age, so it’ll be easier to do that.”

What do you think about the upcoming Obi-Wan Kenobi series? Are you among the Star Wars fans who want Hayden Christensen to return as Anakin Skywalker?