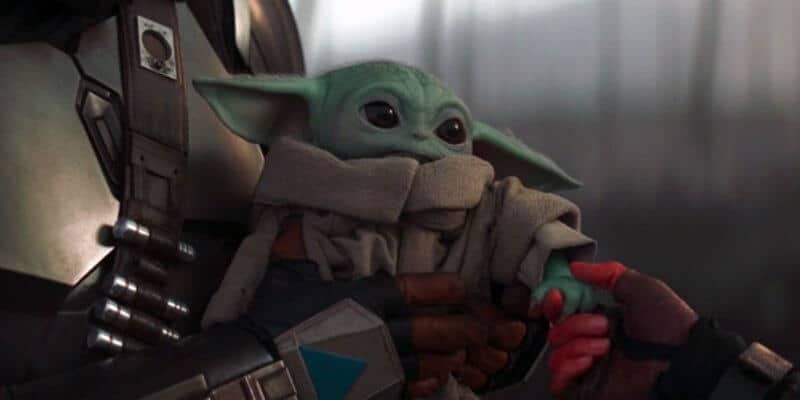 At The Walt Disney Company’s 2020 Investor Day event, which was held virtually amid the pandemic, Lucasfilm President Kathleen Kennedy announced a full slate of upcoming Star Wars series for the Disney+ streaming platform.

Among the roughly 10 Star Wars shows coming down the pipeline is the animated Star Wars: A Droid Story. The official Star Wars Twitter account described the series as:

Few details about the show are known at this time. It is likely Anthony Daniels will return to the franchise to voice C-3PO — he just voiced the droid in the LEGO Star Wars Holiday Special on Disney+ — even that has not been confirmed by Disney or Lucasfilm at this time.

Precisely where in the Star Wars timeline the story will fall also remains unknown at this time. However, this week’s Season 2 finale of Jon Favreau and Dave Filoni’s hit series, The Mandalorian, has us hoping against hope that it falls after Star Wars: Episode VI – Return of the Jedi (1983) by a few years.

“Why?” you ask. There’s a simple answer. If Star Wars: A Droid Story falls at least half a decade after Return of the Jedi, there’s a good chance Lucasfilm’s animation team will include a Grogu (AKA The Child AKA Baby Yoda) cameo for Mandalorian fans to eat up — figuratively, of course. No frog eggs here.

When Din Djarin (Pedro Pascal) finally completed his quest — leaving most viewers teary-eyed — and Luke Skywalker (CGI Mark Hamill), after taking out dark trooper after dark trooper singlehandedly, left with Grogu at the end of The Mandalorian Chapter 16: The Rescue, another very special Star Wars character was with him — beloved droid R2-D2!

Skywalker was taking little Grogu to complete his Jedi training — it had been interrupted at the Jedi Temple on Coruscant when Order 66 was executed, as we learned earlier in Mandalorian Season 2 thanks to Star Wars: The Clone Wars‘ Ahsoka Tano (Rosario Dawson).

The stories within the Star Wars canon universe have always been interconnected, but now, more than ever, the shows on Disney+ are set to work together to expand the galaxy for the Star Wars fan base, both old and new, in all demographics.

Including an — assuredly adorable — animated Grogu in A Droid Story would be the perfect way to connect the events following the second season of The Mandalorian to two of Star Wars’s most iconic non-human characters.

Related: “Is That a Yoda Baby?” Was Almost a Real ‘Mandalorian’ Line

Stay tuned to Inside the Magic for the latest updates on Star Wars: A Droid Story and all other Disney+ streaming shows, including The Book of Boba Fett — which may very well be The Mandalorian Season 3. There hasn’t been a more exciting time for Star Wars fans in recent memory!

What do you think? Would you love to see Grogu’s cuteness in animated form in Star Wars: A Droid Story?

Comments Off on Is an Animated Grogu Coming to Disney+?