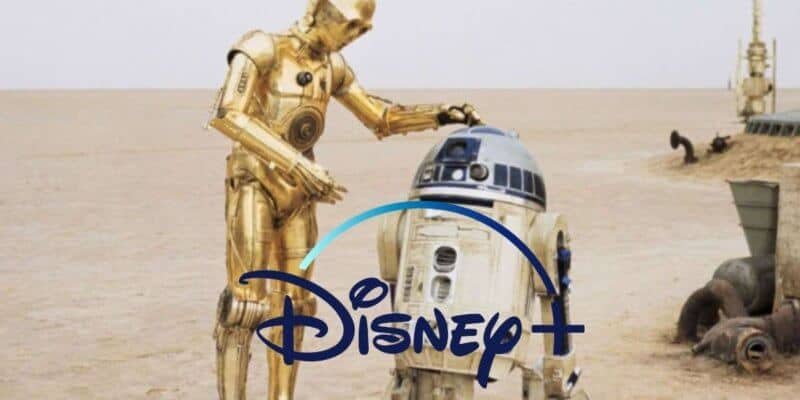 These are the droids you are looking for..

During Disney’s Investors Day 2020, the company announced several different projects for their streaming service, Disney+ — including roughly 10 new Star Wars series which will debut over the course of the next few years.

One of those upcoming series is A Droid Story, which will finally give two of our favorite droids, R2-D2 and C-3PO, the spotlight they deserve. The upcoming series will be animated and produced by Lucasfilm Animation and ILM.

During Investors Day 2020, Lucasfilm President Kathleen Kennedy said, “As we continue to develop new stories, the intersection of animation of visual effects, offers new opportunities for us to explore.”

She continued discussing the upcoming series, giving viewers an idea of what the storyline will be. “This epic journey will introduce is to [a] new hero guided by our most iconic duo… on a secret mission known only to them,” she said. “What could possibly go wrong?”

Unfortunately, we don’t know many other details surrounding the upcoming series, but we cannot wait to see what R2-D2 and C-3PO are going to be up to.

It was also confirmed that after the success of The Mandalorian, Jon Favreau and Dave Filoni are are now teaming up again and currently developing two other brand new shows, The Rangers of the New Republic and Ahsoka.

Fans can also look forward to the release of the highly anticipated Star Wars: Rogue One Cassian Andor prequel series, which will debut in 2022.

Kennedy also confirmed that Star Wars fans will see “the rematch of the century” in the upcoming OBI-WAN KENOBI: The Original Series as she shared Hayden Christensen will reprise his role as Darth Vader. Christensen will be joining the already confirmed Ewan McGregor as Obi-Wan.

If you want to see these Star Wars projects when they are made available, make sure you are signed up for the streaming service! If you do not yet have Disney+, you can get started here.

Are you excited to see R2-D2 and C-3PO finally get their own series on Disney+? Let us know in the comments below.

Comments Off on R2-D2, C-3PO Finally Get the Spin-Off Series They Deserve!