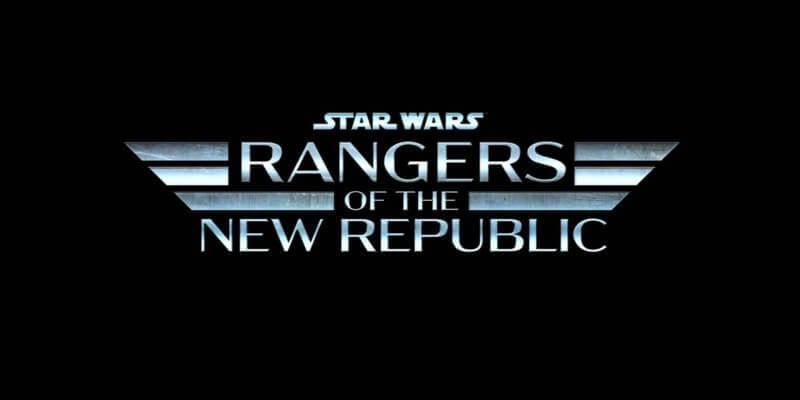 The Walt Disney Company is currently underway with its webcast for Investor Day 2020, and we are finally onto the Star Wars portion of the evening!

It is no surprise that with Disney shifting focus to Disney+ that we were going to find out that the Star Wars world would be expanding. Considering The Mandalorian is the most popular streamed television show in 2020, creating new spin offs within the world makes perfect sense.

Now, we have a new show announced! Star Wars: Rangers of the New Republic is going to be set in the same era of the Star Wars timeline as The Mandalorian, with the “next chapter” debuting Christmas 2021.

Lucasfilm President Kathleen Kennedy stated, “Now with Disney+, we can explore limitless story possibilities like never before and fulfill the promise that there is truly a Star Wars story for everyone.”
Jon Favreau and Dave Filoni are concurrently developing two new series — the aforementioned Rangers of the New Republic and  Ahsoka, which will also be interconnected with the adventures of Din Djarin (Pedro Pascal) and Grogu in The Mandalorian.
Disney also tweeted a confirmation of the upcoming show, noting:

Rangers of the New Republic, a new Original Series set within the timeline of @TheMandalorian, is coming to @DisneyPlus!

Rangers of the New Republic, a new Original Series set within the timeline of @TheMandalorian, is coming to @DisneyPlus. pic.twitter.com/YKlWJpvhAW

Comments Off on New ‘Mandalorian’ Spin Off Series Announced: ‘Rangers of the New Republic’