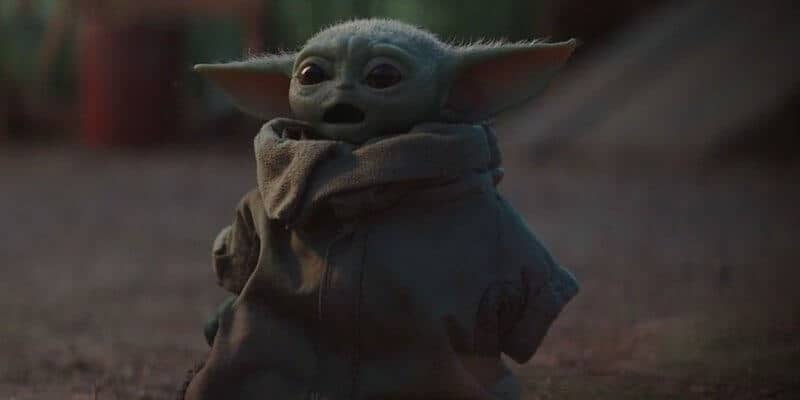 Recently, online rumors swirled that the third season of showrunner Jon Favreau and Dave Filoni’s hit series, The Mandalorian, would introduce a popular species into the Mandalorian saga — Wookiees may be coming to Disney+.

Although this report remains unconfirmed by Lucasfilm or Walt Disney Company executives at this time, Marvel’s Star Wars comics may have just given fans a glimpse at who The Mandalorian Season 3’s big Wookiee cameo could be — and, no, it’s not Chewie.

Sagwa (Attila Vajda) was introduced in Solo: A Star Wars Story (2018). The movie told the tale of how Han Solo (Alden Ehrenreich) and Chewbacca (Joonas Suotamo) met, found themselves in cahoots with the likes of Dryden Vos (WandaVision‘s Paul Bettany), and, ultimately, procured the iconic Millennium Falcon from a young Lando Calrissian (Donald Glover).

In the current Star Wars comic issue “Star Wars #13″ — set between the events of Episode V – The Empire Strikes Back (1980) and Episode VI – Return of the Jedi (1983) — Sagwa makes a surprising return to the Star Wars universe.

In the issue, C-3PO explains who Sagwa is as Chewbacca greets his old friend speaking Shyriiwook:

“This is Sagwa, a very old friend of Chewbacca’s. Apparently, he was enslaved in a spice mine on Kessel until Chewbacca freed him.

While they are not of the same family, they consider each other brothers and Sagwa feels that he owes Chewbacca a great debt.

Chewbacca spread word among the galaxy’s free Wookiees that he was looking for Boba Fett and Sagwa reached out.”

Since The Mandalorian is set approximately five years after Return of the Jedi, assuming there isn’t a massive time jump, the timeline perfectly plays into potentially introducing Sagwa during Season 3 of Din Djarin’s (Pedro Pascal) adventures.

We do not yet know much about The Mandalorian Season 3, except that it will once again feature Pascal as the beskar-clad title character, and that it will have two interconnected spinoffs — Ahsoka, starring Rosario Dawson as Ahsoka Tano, and Rangers of the New Republic.

Eventually, the entire motley crew was saved from Gideon’s Dark Trooper squadron by none other than Jedi Knight Luke Skywalker (CGI Mark Hamill).

A third spinoff, The Book of Boba Fett, is set to debut in December 2021 — this show actually could play into the introduction of Wookiees into Favreau and Filoni’s Mandalorian saga.

It will feature bounty hunter Fett (Temuera Morrison) and Shand on Tatooine, where they could encounter some familiar Star Wars characters, including Solo and Chewbacca.

It is important to note, though, that no cameos or release dates for The Mandalorian Season 3 or any of its spinoffs have been confirmed at the time of publication. However, it is certainly intriguing that Marvel has just reintroduced Sagwa on the week that the first Book of Boba Fett merchandise collection dropped…

What do you think? Will we soon see Wookiees in The Mandalorian?