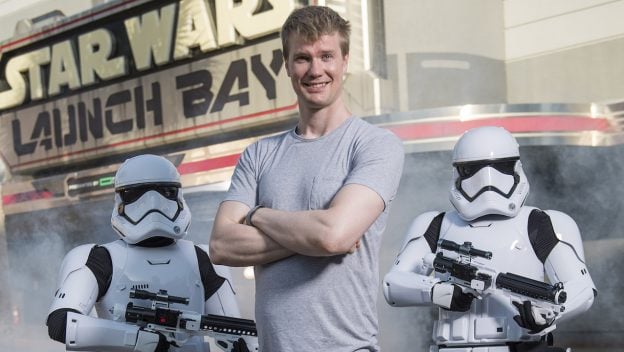 Actor Joonas Suotamo, who plays Chewbacca in the upcoming film, visited Disney’s Hollywood Studios at Walt Disney World and checked out the out-of-this-world Star Wars offerings the park has to offer.

Suotamo will be returning to Disney’s Hollywood Studios for Star Wars Galactic Nights on May 27 and “Solo: A Star Wars Story” will hit theaters May 25.