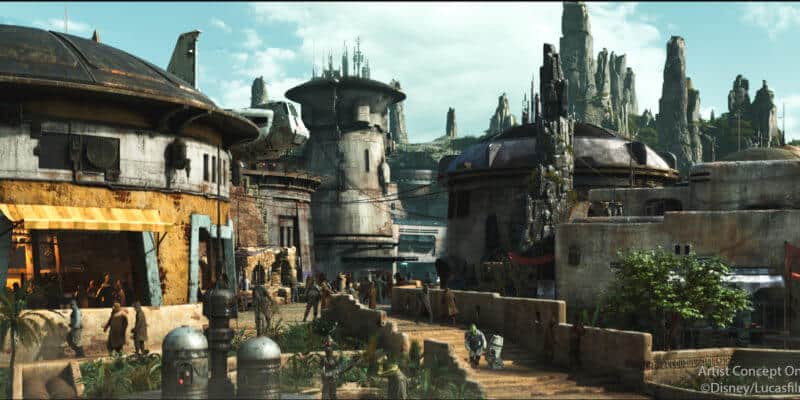 The first exciting bit of information the Imagineers shared was a video of the construction, showing us just how quickly Galaxy’s Edge is coming along. 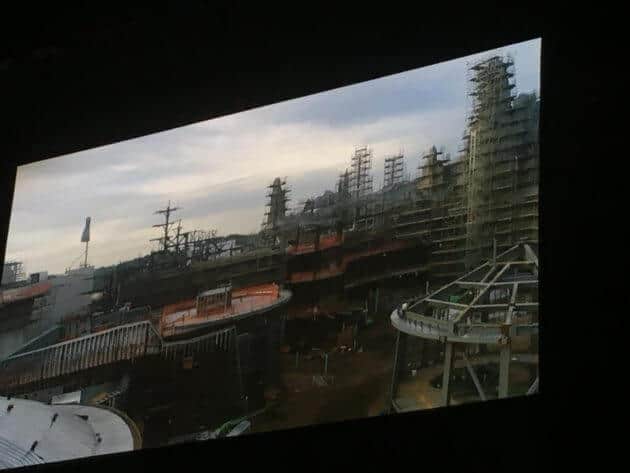 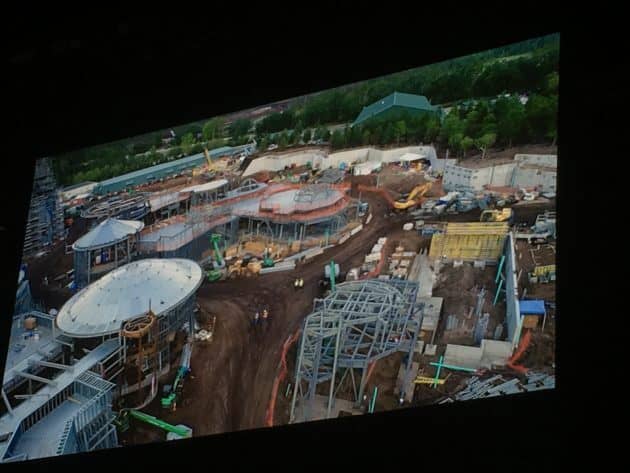 Next, it was revealed that full-scale AT-ATs are being built for an attraction in Galaxy’s Edge. This won’t be like the set piece you see outside Star Tours. This will be the real thing. 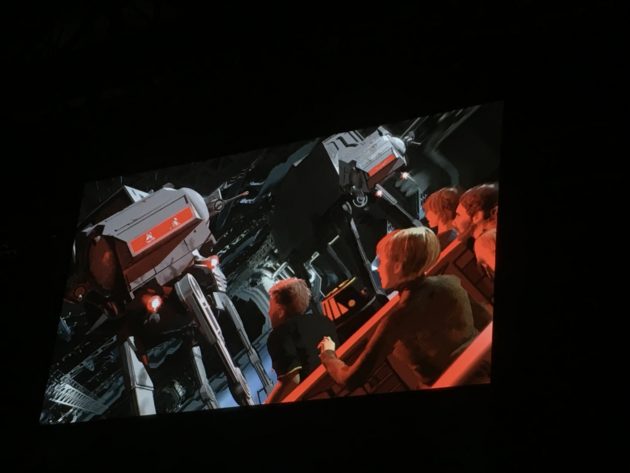 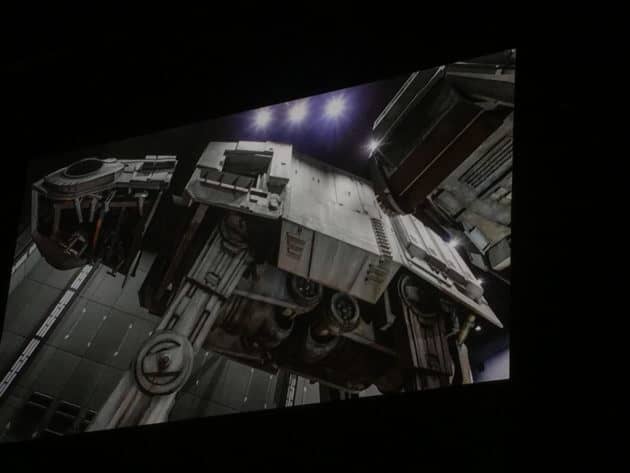 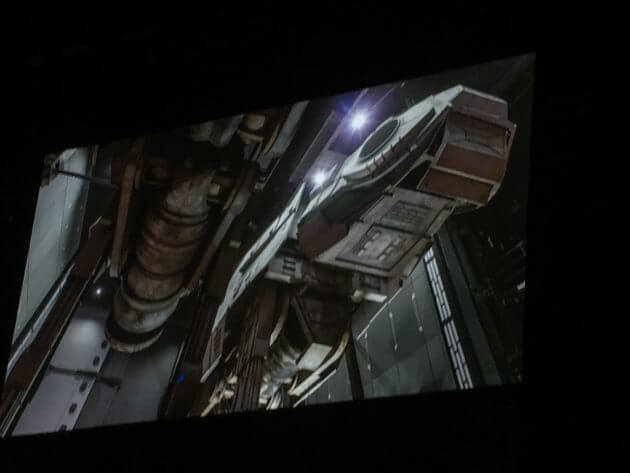 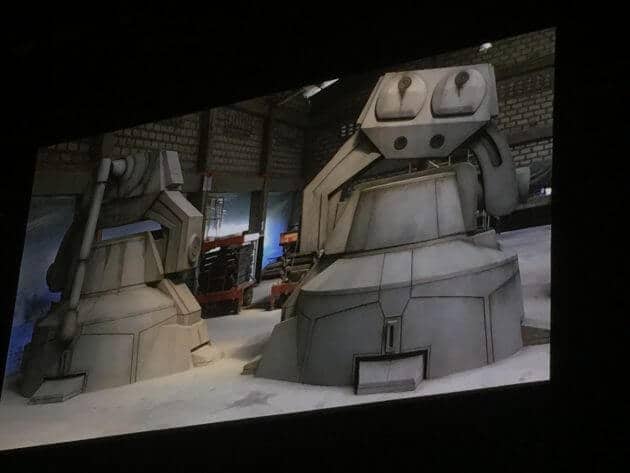 The Imagineers then went on to reveal that, in addition to the Millenium Falcon, guests will be able to board a Resistance Transport ship to go on their very own Star Wars adventure. 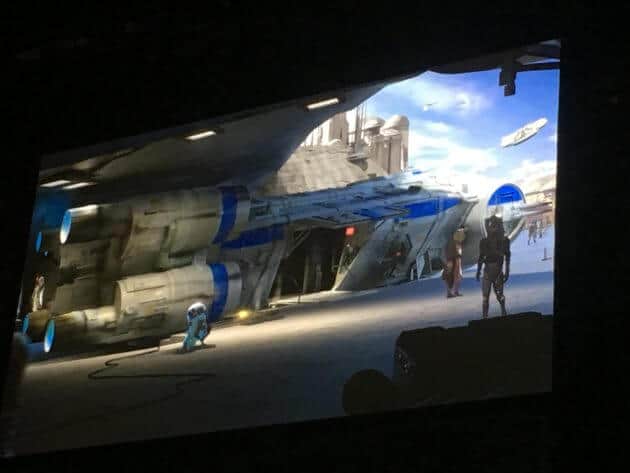 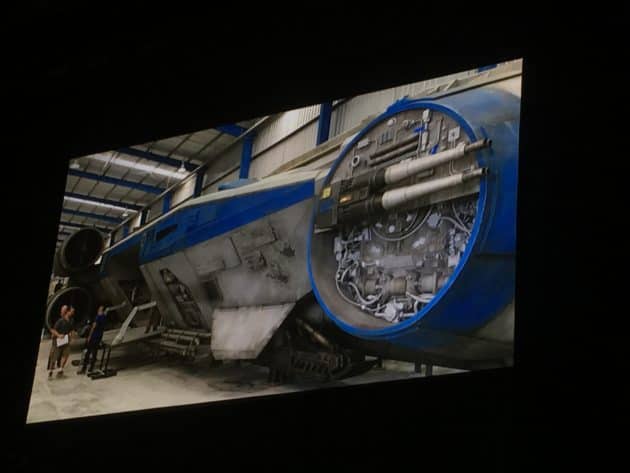 Of course, no Star Wars experience would be complete without at least one of the characters we know and love. It was revealed that Nien Nunb will play a role in Galaxy’s Edge, allowing guests to make the rebel pilot part of their adventure. 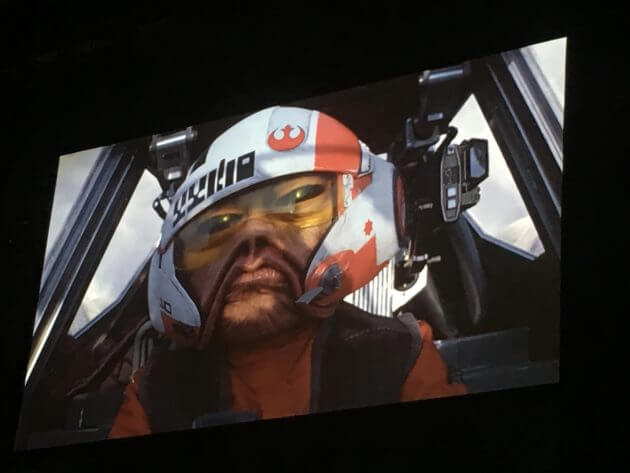 As far as merchandise goes, guests will be able to visit a “creature stall,” where some familiar Star Wars creatures will be brought to life and guests may have a chance to bring them home! 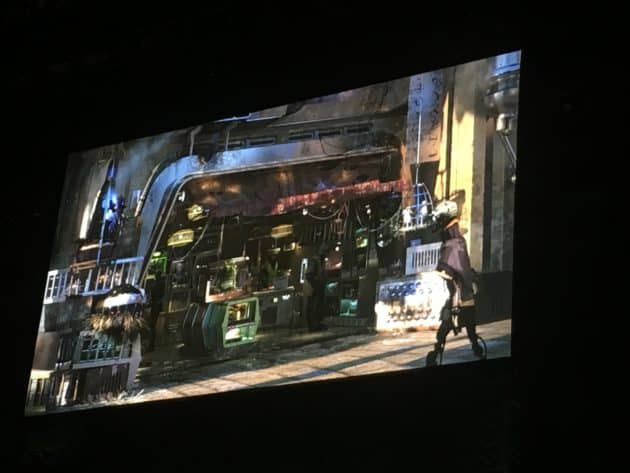 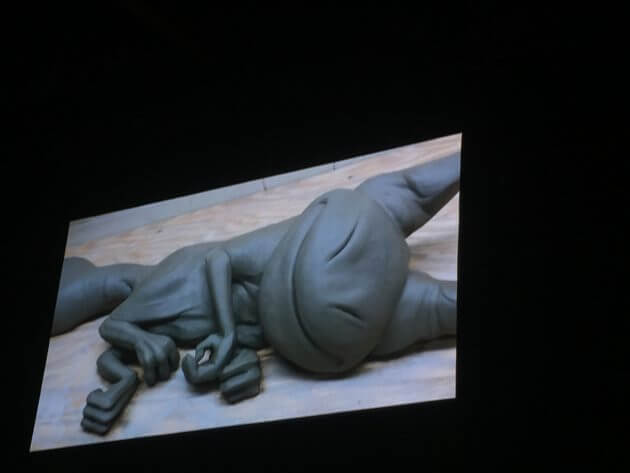 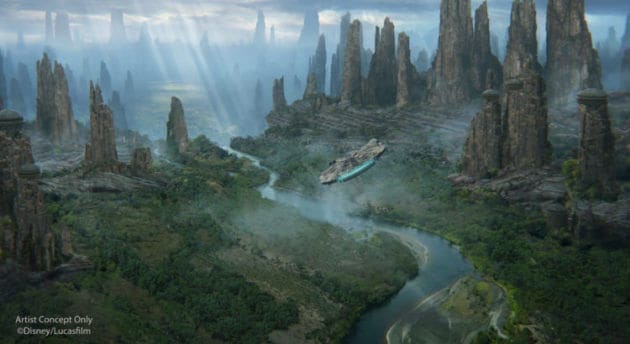