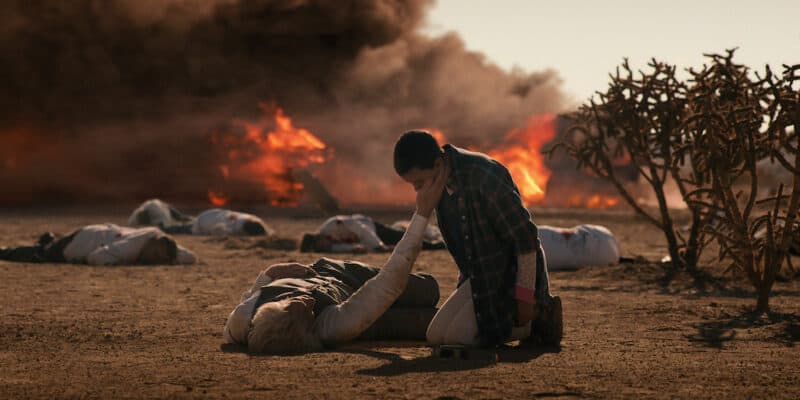 In a bid to keep budget-conscious subscribers happy, Netflix — much like Disney+ and other streaming platforms — is rolling out a lower priced, ad-supported tier. Recently, it emerged that the new version of Netflix might lack certain programming, an issue that frustrated some subscribers who want to save money.

Now, it seems that Netflix is once again giving their most budget-conscious consumers the shaft, this time by removing a popular feature from the ad-supported option.

Via Bloomberg, TechCrunch’s Steve Moser shared, “Downloads available on all plans except Netflix with ads,” reads text in the Netflix app. Moser also noted that the code for the ad-based plan confirms commercials are not skippable and users won’t have access to playback controls during ad breaks.

Moser also discovered that users will be able to customize what types of ads they’d like to see. The set-up dialogue reads, “We just need a few details to make sure you get the most relevant ads on Netflix. It’ll be really quick, we promise!”

The ability to download shows and movies to watch offline is a major perk for people who don’t want to overuse their monthly data allotment on the go, have slow home WiFi connections, or spend a lot of time in airports. Knowing that downloading will not be available to Netflix’s ad tier subscribers is likely to deter many people, keeping them on the more expensive plan — or causing them to cancel altogether.

What do you think? Will this move backfire and will Netflix lose subs, or are projects like Stranger Things, Bridgerton, and The Gray Man franchise enough to keep fans?

Comments Off on Netflix Gives Budget-Conscious Subscribers the Shaft